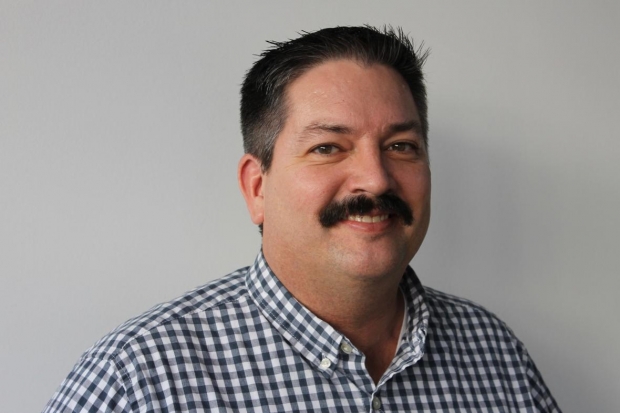 Randy Bryce is running as a Democrat for the 1st congressional seat in 2018.

Randy was raised in southeastern Wisconsin, and went to public schools. Randy’s father was a police officer and his mother worked in a doctor’s office. Both currently suffer from serious health issues -- his mother from multiple sclerosis, and his father from Alzheimer's. Seeing their health struggles in the face of Paul Ryan’s attempts to repeal Obamacare and attack Social Security, Medicare and Medicaid, helped Randy decide to enter the race.

After high school graduation, Randy enlisted in the U.S. Army, and was posted to Honduras, where he earned the Army Achievement Medal. When he came home, he got a job working with homeless veterans, until the government stopped funding the program. After that, like a lot of veterans, Randy struggled to find work and ultimately took two full time jobs just to get by. Many years later, that experience led Randy to help found the Wisconsin Veterans Chamber of Commerce.

In his late 20s, Randy was diagnosed with testicular cancer. Despite working two jobs, he didn’t have health insurance. So, the bills bankrupted him. The doctors also told him it was unlikely he could ever have children. While he was in recovery, Randy found his way to an apprenticeship as an ironworker, which he describes as his ticket to the middle class. His career as an ironworker allowed him to exit bankruptcy and provide health insurance for his son Ben, who now attends public school like his Dad did.