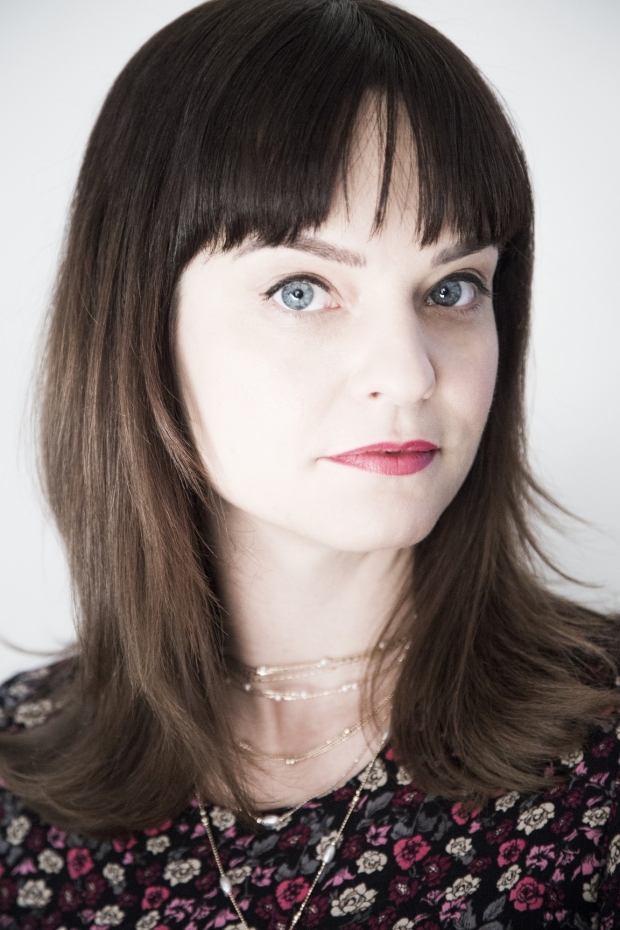 Penny Lane is an award-winning nonfiction filmmaker who was named one of Filmmaker Magazine‘s “25 New Faces of Independent Film” and a Chicken & Egg Breakthrough Award winner.

Her most recent feature-length documentary HAIL SATAN? recently debuted at Sundance and will be released by Magnolia Pictures in 2019.

Her third feature-length documentary THE PAIN OF OTHERS premiered at Rotterdam 2018, and went on to BAMcinemaFest, Sheffield Doc/Fest, SF DocFest, BAFICI, Sarasota and Maryland Film Festivals.

Her second feature-length documentary NUTS! premiered at Sundance 2016, where it won a Special Jury Award for Editing. It has since screened at many other film festivals such as Hot Docs, Full Frame, Ashland, Maryland, Cleveland, Sarasota and BAFICI.

Her debut feature-length documentary OUR NIXON premiered at Rotterdam 2013, had its North American premiere at SXSW, won the Ken Burns Award for “Best of the Festival” at Ann Arbor, and was selected as the Closing Night Film at New Directors/New Films.

Penny’s short films are distributed by VTAPE and include titles such as THE VOYAGERS (2010), THE COMMONERS (2009) and WE ARE THE LITTLETONS: A TRUE STORY. Her 2005 short THE ABORTION DIARIES has become an important organizing and educational tool across the nation. THE ABORTION DIARIES has screened in at least 42 states & worldwide at over 350 different community venues, ranging from bars to art centers to clinics to colleges, and also on Yes! Television and Free Speech TV. In 2006, Penny was given a Choice USA “Generation Award” for her work on this film.

She received her MFA in Integrated Electronic Arts at Rensselaer Polytechnic Institute and her BA in American Culture and Media Studies at Vassar College. She has taught film, video and new media art at Colgate University, Bard College, Hampshire College and Williams College.

And yes, Penny Lane is her real name (see FAQ).