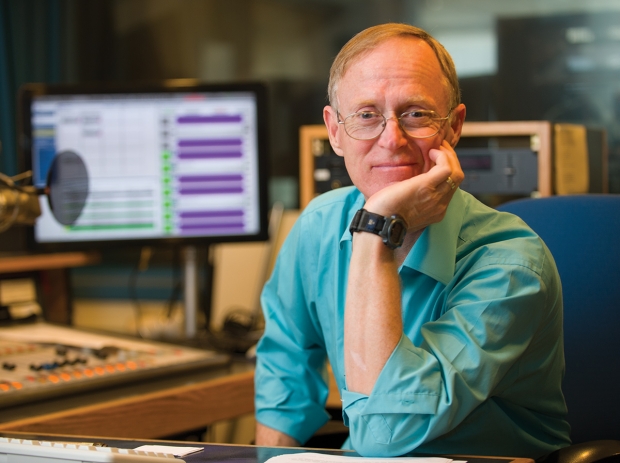 Norman Gilliland has degrees in English and broadcasting. He began hosting classical music broadcasts in the mid-1970s and, with few exceptions, has been on the air each weekday since 1977. His non-musical productions range from "Back from the Shadows Again: A Firesign Theater Retrospective" to "Children's Pictures at an Exhibition: Art from Chernobyl" and "Beowulf: The Complete Story -- A Drama" produced in 2006.

Since 1990 Gilliland has been the narrator for the Wisconsin Chamber Orchestra's popular summer series, "Concerts on the Square." In the fall of 1999, his historical novel "Sand Mansions" was read on WPR's long-running weekday program "Chapter A Day".