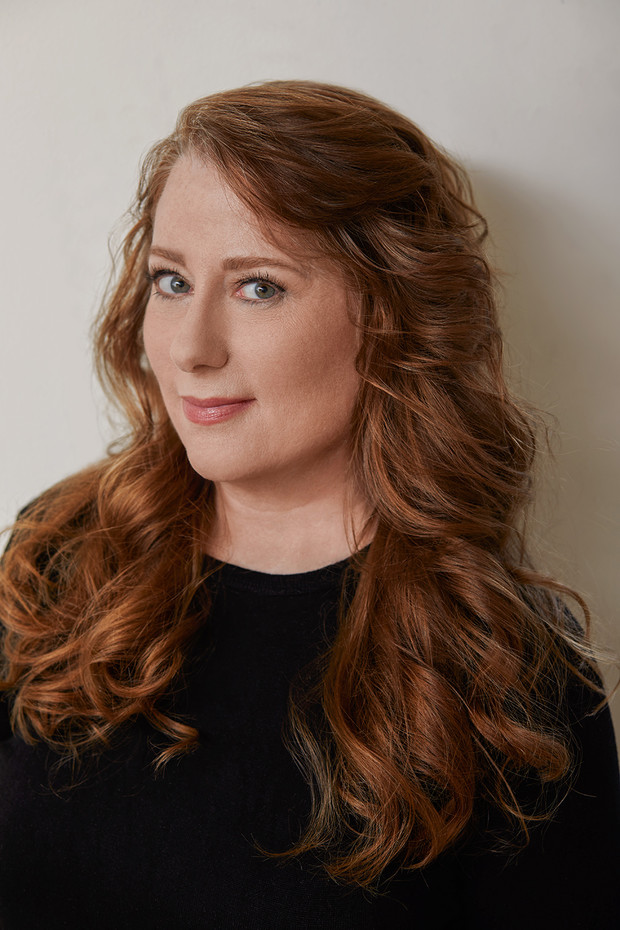 Nancy Jo Sales is the New York Times bestselling author of American Girls: Social Media and the Secret Lives of Teenagers and The Bling Ring: How a Gang of Fame-Obsessed Teens Ripped Off Hollywood and Shocked the World. She is also the director, producer, and writer of the documentary film, Swiped: Hooking Up in the Digital Age. A longtime writer for Vanity Fair, her work has also appeared in New York, The Guardian, and many other publications. Known for her stories on teenagers, social media, and fame culture, she is the recipient of a 2010 Mirror Award, a 2011 Front Page Award, and a 2015 Silurian Award. She lives in New York City.

Nothing Personal: My Secret Life in the Dating App Inferno