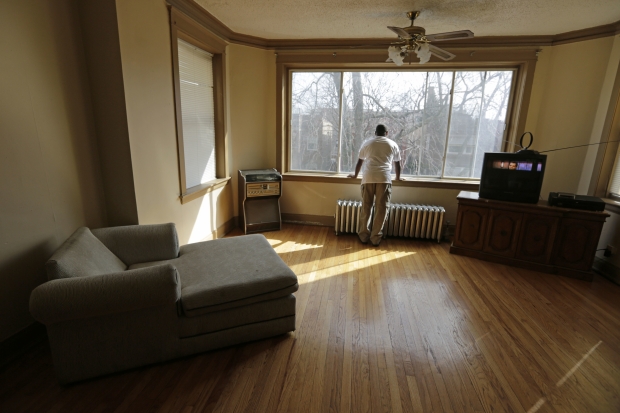 Melissa Sargent was born in Madison, Wisconsin on 28 March, 1969.  Sargent has 2 brothers and a sister. She attended the Madison public schools and graduated from Madison East High School. Sargent then graduated from University of Wisconsin–Madison where she earned a BS degree in psychology in 1991.

Melissa has served as PTO President of Gompers Elementary School. She has been a member of the Friends of Cherokee Marsh, Friends of Lake View Hill, Wisconsin League of Conservation Voters, NARAL, Wisconsin Business Alliance, River Alliance, Wild Warner, and Midwest Shiba Inu Rescue. Melissa was also a founding member of MRFY, an advocacy group for homeless, unaccompanied youth.

Melissa was elected to the Dane County Board of Supervisors in 2010 and re-elected in 2012. In 2012 Sargent was appointed to be Chairwoman of the Dane County Health and Human Needs Committee.

In November 2012, Sargent was elected to the Wisconsin State Assembly representing the 48th Assembly district by winning 83% of the vote. Sargent is a democrat. The 48th Assembly District is made up of the north and east sides of Madison and the Village of Maple Bluff.

Melissa Sargent is married to Justin Sargent, the chief of staff for Wisconsin State Senator Chris Larson. They live on Madison's Northside with their four sons, Devin (1998), Bailey (2000), Keanan (2005) and Trystan (2009). Their school aged sons attend the Madison Public Schools.