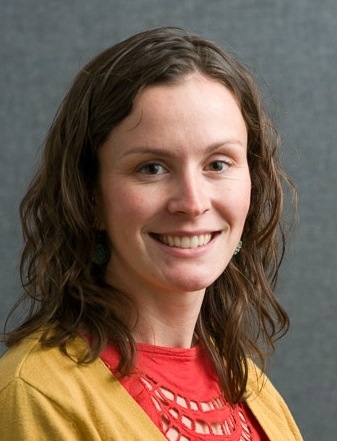 She was formerly WPR's reporter based in La Crosse, where she covered southwest Wisconsin and hosted the weekly program, "Newsmakers." Her stories have been featured on NPR and "Marketplace". Her work has been recognized with awards from the Wisconsin Broadcasters Association, the Associated Press and the Milwaukee Press Club. She's the 2015 recipient of the National Farmers Union's Milton D. Hakel Award for Excellence in Agricultural Communications.

McCollum got her start in public radio working as a student at WPR in La Crosse while attending the University of Wisconsin-La Crosse. Post-graduation, McCollum worked at KBIA as a reporter, anchor, producer and mentor to University of Missouri journalism students.