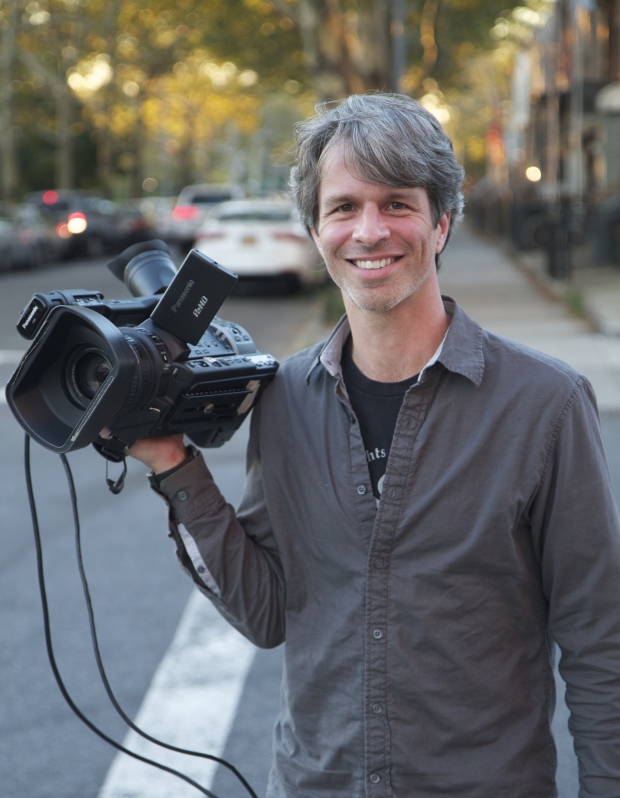 Marshall Curry is a two-time Academy Award nominated filmmaker. He is the director of STREET FIGHT, RACING DREAMS, IF A TREE FALLS: A STORY OF THE EARTH LIBERATION FRONT, POINT AND SHOOT, and executive producer of MISTAKEN FOR STRANGERS.

Curry is a member of the Academy of Motion Picture Arts and Sciences and is co-chair of Cinema Eye Honors. He was selected by Filmmaker Magazine as one of "25 New Faces of Independent Film," was awarded the International Documentary Association (IDA) Jacqueline Donnet Filmmaker Award, and received the International Trailblazer Award at MIPDOC in Cannes.

He has served as an advisor at the Sundance Documentary Lab, at the Camden/Tribeca Film Institute Retreat, and has been a mentor through the Johns Hopkins Saul Zaentz Innovation Fund, Firelight Media Producer's Lab, and others.

He has appeared as a guest on television and radio numerous times, including Charlie Rose, NPR's Morning Edition, ABC's Nightline, PBS's The Tavis Smiley Show, and others. He has been a guest lecturer at Harvard, Duke, Columbia, NYU, and other colleges, and he has served on juries for the International Documentary Association, the Tribeca Film Festival, Hot Docs Film Festival, Full Frame Documentary Festival, AFI/Silverdocs, and the Gotham Awards.

Of Curry's films, S.T. VanAirsdale (Movieline) said, "From vérité campaign-trail flashes in Street Fight to intimate dinner-table powwows in Racing Dreams to the candid, point-blank interviews in If a Tree Falls, his films take keen and unique advantage of both access and timing... getting down to the business of communicating without distraction, discrimination or guile. At heart, the films seek to detail the spectrum of grace."

Before making films, Curry worked at a New York multimedia design firm on interactive documentaries and websites for the Mashantucket Pequot Museum, the Metropolitan Museum of Art, and others. Prior to that, he taught English in Guanajuato, Mexico, worked in public radio, and taught government in Washington DC.

He is a graduate of Swarthmore College where he studied Comparative Religion and was a Eugene Lang Scholar.