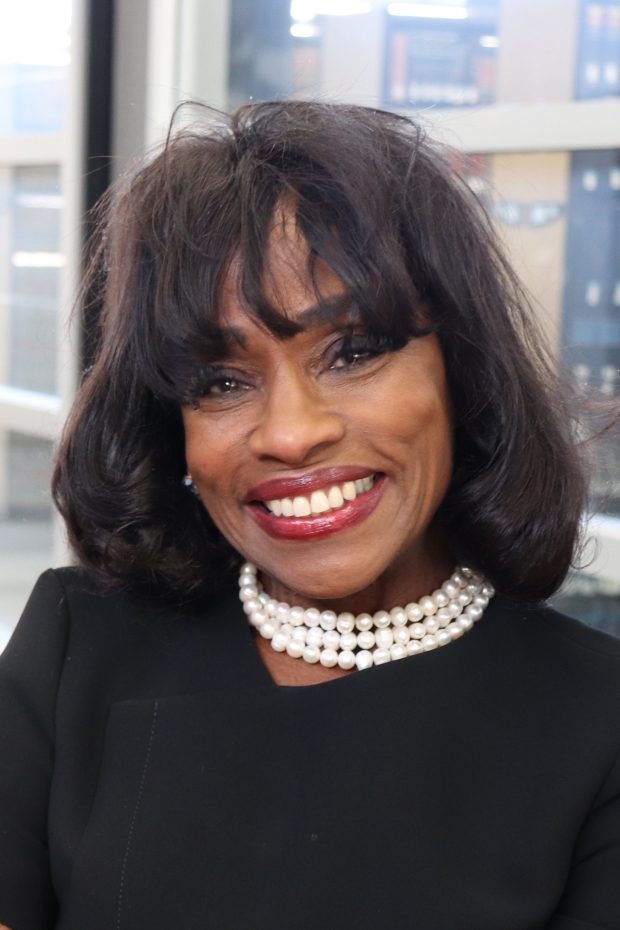 Linda S. Greene is the Evjue-Bascom Professor of Law at the University of Wisconsin-Madison. She joined the faculty as a full professor with tenure in 1989. Her teaching and academic scholarship are concentrated in the areas of Constitutional Law, Civil Procedure, Legislation, Civil Rights, and Sports Law. She has also held university-wide administrative positions at the University of Wisconsin-Madison and the University of California at San Diego. She received her B.A. in Health Education from California State University-Long Beach, her J.D. from the University of California-Berkeley (Boalt Hall), and a Certificate in Public International Law from The Hague Academy of International Law. She is a member of the California Bar. The American Law Institute elected her to membership in 1991 and inducted her as a life member in 2016.

Before her teaching career, Professor Greene was an attorney at the NAACP Legal Defense and Educational Fund in New York City and a deputy City Attorney in Los Angeles. She was the first African-American woman to teach at Temple University Law School in 1978 and next joined the faculty at the University of Oregon Law School in 1981 where she was a tenured Associate Professor. In 1984, Harvard Law School invited her to become the first African-American woman to teach at the law school. Thereafter, she was a visiting professor at Georgetown University Law Center, continuing there as an adjunct while she served for three years as a Counsel to the U.S. Senate Judiciary Committee. At Judiciary, she specialized in the confirmation of federal court jurisdiction, proposed constitutional amendments, and civil rights legislation across the board.

Her sport interests stem from her middle-distance track and field experience (800 meters, 400 meters, cross-country) during college and law school. Between 1992 and 2001, Professor Greene was the United States Olympic Committee Legislation Committee Chair, its Audit Committee Vice Chair, and co-author of its diversity and inclusion policies. She was a member of the University of Wisconsin Athletic Board from 1990-1995, serving on the Finance, Personnel, and Equity and Strategic Planning Committees. She is a co-founder of Black Women in Sports Foundation and the author of articles and op-eds that explore the intersection of sport and equality.

Her recent scholarship reflects the breadth of her experience. It includes: "Up Against the Wall: Congressional Retention of the Spending Power in Times of 'Emergency'," in 51 Loyola University Law Journal 431-483 (2020); "Talking About Black Lives Matter and #MeToo" (with Lolita Buckner Innis and Bridget J. Crawford), in 34 Wisconsin Journal of Gender, Law, and Society Winter 1-68 (2019); "The Battle for Brown," in 67 Arkansas Law Review 131-157 (2015); "African American Women on the World Stage: The Fourth World Conference on Women in Beijing China, 1995," in Black Women and International Law: Deliberate Interactions, Movements and Actions 147-167 (ed. Jeremy I. Levitt 2015); "Before and After Michael Brown: Towards an End to Structural and Actual Violence," in 47 Washington Journal of Law and Policy 1-62 (2015); "Mirror Mirror on the Wall: Gender, Olympic Competition, and the Persistence of the Feminine Ideal," in 31 Wisconsin Journal of Law, Gender, and Society 57-102 (2016); and "A Tale of Two Justices: Brandeis, Marshall, and Federal Court Diversity," 2017 Wisconsin Law Review 401- 427 (2017). Her works in progress include Toward an Inclusive Constitutional Democracy: The Dissenting Opinions of Thurgood Marshall (2021 Carolina Press with Wendy Scott) on the jurisprudential legacy of Thurgood Marshall and "Back to the Future: Race, the Roberts Court, and Majoritarian Hegemony."