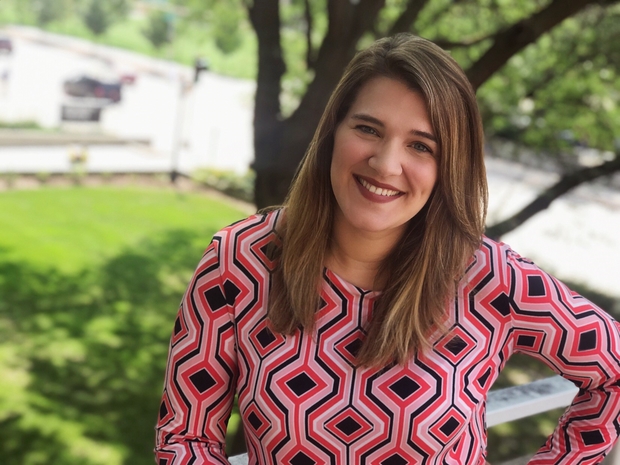 Kealey Bultena is a host on Wisconsin Public Radio. She steps up to the microphone when hosts are away on statewide talk shows on The Ideas Network and on WPR’s NPR News & Classical Music Network. She was previously executive producer of “The Morning Show” at WPR.

She’s a multi-platform journalist with experience reporting, producing and editing for broadcast and online. Before coming to WPR, she spent more than six years working for South Dakota Public Broadcasting in radio and television.

Kealey is the recipient of eight regional Edward R. Murrow Awards and part of a team awarded a national Edward R. Murrow Award. She has contributed to NPR Newscast and “Morning Edition.” Kealey holds a master's degree in business administration from the University of Sioux Falls and a bachelor's degree in contemporary media and journalism from the University of South Dakota.