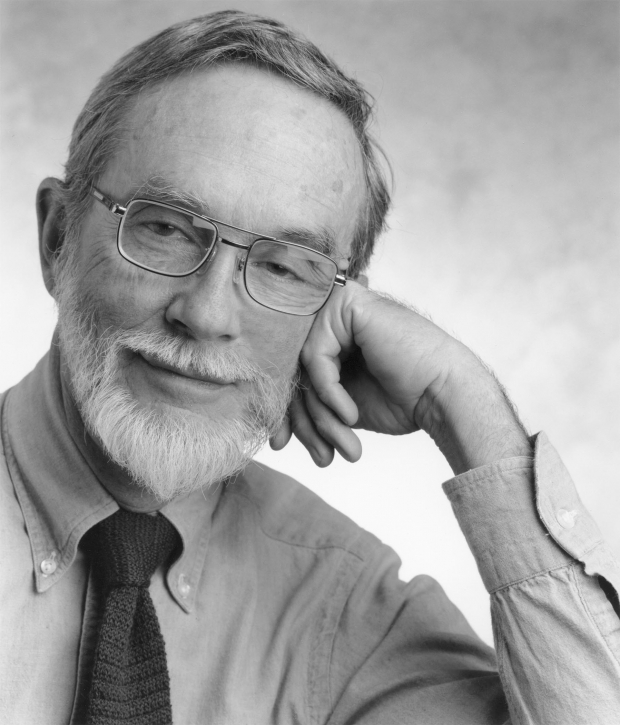 Karl Schmidt spent his entire professional career in radio. He came to WHA in 1941 and was still recording Chapter A Day 75 years later. He died in April 2016.

We created a 30 minute salute to Karl where we looked back and listened to a variety of books and other programs he produced for Wisconsin Public Radio. It's narrated by Jim Fleming.

For ten years, starting in 1971, Schmidt was the director of the nationally and internationally acclaimed "Earplay" radio drama series. The project provided much of the American-produced radio drama heard on National Public Radio. During its existence, "Earplay" won two Ohio State Awards, two Armstrong Awards, a Peabody Award and the Prix Italia, the highest international award for radio drama.

Schmidt continued to produce radio drama, in 1982 he completed "A Canticle for Liebowitz," a 15-part science fiction radio series based on the acclaimed novel by Walter Miller. Schmidt also produced a five part radio drama called "Happiness" by Anne Leaton, jointly funded by the NEA, National Public Radio, and the BBC.