A nationally-recognized expert on credit reporting, credit scoring and identity theft. He’s president of the Ulzheimer Group, LLC, President of Consumer Education at SmartCredit.com, and the credit blogger for Mint.com. 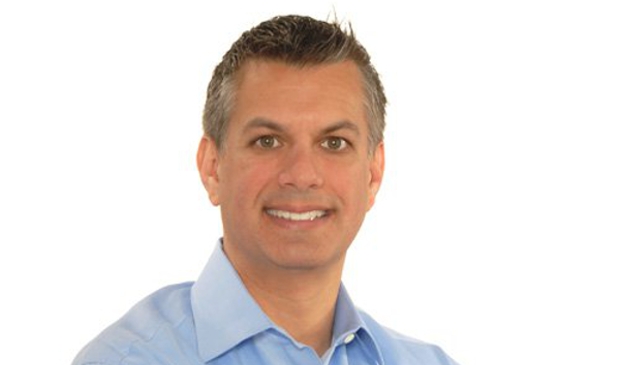 John Ulzheimer is a nationally recognized expert on credit reporting, credit scoring and identity theft. He is the President of Consumer Education at SmartCredit.com and the credit blogger for Mint.com. Formerly of FICO, Equifax and Credit.com, John is the only recognized credit expert who actually comes from the credit industry. He has served as a credit expert witness in more than 125 cases and has been qualified to testify in both Federal and State court on the topic of consumer credit.

John has 21+ years of experience in the consumer credit industry including positions with Equifax Credit Information Services and Fair Isaac (inventors of the FICO® credit scoring system). He has authored the following educational materials including:

Since 2006 John has been a regular guest lecturer at The Westminster Schools in Atlanta and the University of Georgia in Athens. He also volunteers his time to speak about consumer credit to the Georgia Consortium for Personal Financial Literacy and the Atlanta Union Mission. He has also taught courses at Emory University’s Center for Lifelong Learning and guest lectured at The Walker School, both in metro Atlanta.