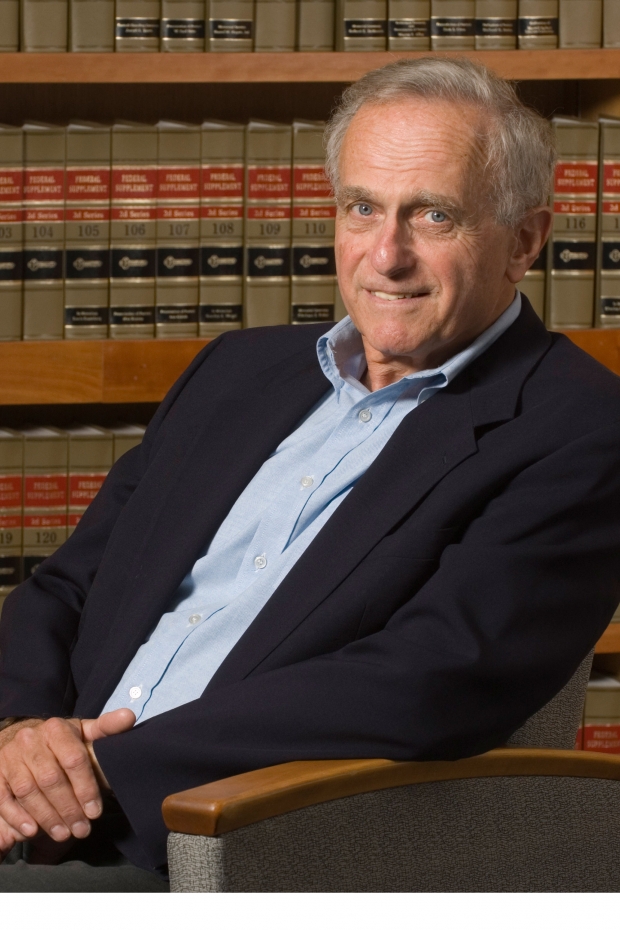 Prior to joining the University of Wisconsin Law Faculty in 1970, Frank Tuerkheimer served as a law clerk to the Honorable Edward Weinfeld, United States District Judge for the Southern District of New York; Legal Assistant to the Attorney General of Swaziland; and an Assistant U.S. Attorney in the Southern District of New York. As a member of the UW Law Faculty, Frank Tuerkheimer has been active in the three areas of faculty responsibility: teaching, service and research, as per the Wisconsin tradition.

Frank Tuerkheimer has worked on the Watergate Prosecution staff where he was in charge of the investigation into illegal dairy industry contributions and was chief trial counsel in the case against former Secretary of the Treasury John Connally. He has served as U. S. Attorney for the Western District of Wisconsin, where, among other things, he initiated a model Clean Water Act enforcement program. He has represented the Sierra Club and Natural Resources Defense Council, the Wisconsin Board of Attorneys in disciplinary cases against attorneys, the Wisconsin Judicial Commission in misconduct cases against judges, served as the United States Senate appointee to the National Commission on Judicial Discipline and Removal, acted as a special prosecutor in place of various district attorneys, and for 15 years, represented indigent defendants in federal criminal cases. He has also, since 1997, represented a defendant on Alabama's death row.

Frank Tuerkheimer is a member of the advisory board to EPIC, the Electronic Privacy Information Center and has testified before Congress on proposed legislation affecting the Internet. He is a frequent consultant to USA Today on current legal issues. Since 1985 he has been of counsel to the Madison law firm of LaFollette & Sinykin, now Godfrey and Kahn.