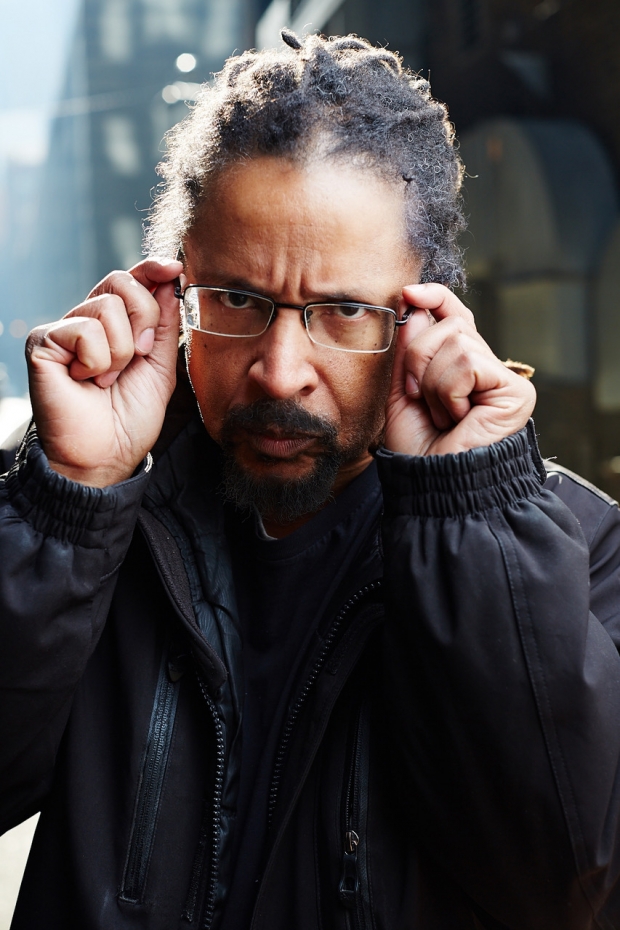 DWAYNE KENNEDY is a stand-up comedian, actor and writer.  As a producer, he won a 2019 Emmy Award Winner for the CNN original series United Shades of America.

Described as a “world-class stand-up” by The Village Voice and “legendary” by the Chicago Tribune, Dwayne is one of the funniest, most thought-provoking and influential comedians of our time.  His satirical diversions and piercing perspective on social and world issues showcase a comedic genius heralded by the likes of Chris Rock and Marc Maron.

Winner of Best Comedian at the 2002 HBO US Comedy Arts Festival in Aspen, Dwayne has performed on The Late Show with David Letterman, Late Night with Conan O'Brien, Jimmy Kimmel Live and has both a Comedy Central Presents and Showtime special.

Dwayne’s debut full-length comedy album “Who The Hell Is Dwayne Kennedy?” was Executive Produced by Ahamefule J. Oluo and Co-Produced by comedians W. Kamau Bell and Hari Kondabolu. It was released Spring 2020 on Oak Head Records.