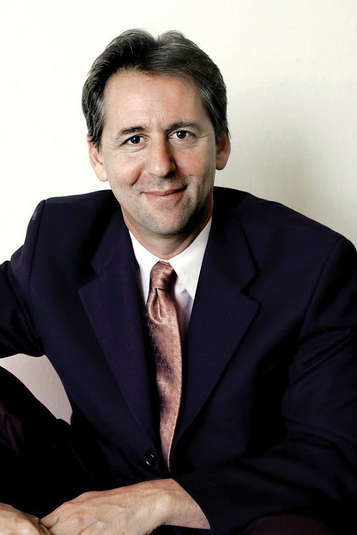 Dr. Joshua Coleman is Co-Chair of the Council on Contemporary Families and is a psychologist with a private practice in the San Francisco Bay Area.

He has been a frequent guest on the Today Show, NPR, and The BBC, and has also been featured on Sesame Street, 20/20, Good Morning America, America Online Coaches, PBS Life Part 2, and numerous news programs for FOX, ABC, CNN, and NBC television. His advice has appeared in The New York Times, The Times of London, Fortune, Newsweek, The Chicago Tribune, Slate, Psychology Today, U.S. World and News Report, Parenting Magazine and many others.

He has served on the clinical faculties of The University of California at San Francisco, The Wright Institute Graduate School of Psychology, and the San Francisco Psychotherapy Research Group.

He is the author of numerous articles and chapters and has written four books: The Marriage Makeover: Finding Happiness in Imperfect Harmony (St. Martin’s Press); The Lazy Husband: How to Get Men to Do More Parenting and Housework (St. Martin’s Press); When Parents Hurt: Compassionate Strategies When You and Your Grown Child Don’t Get Along (HarperCollins); and Married with Twins: Life, Love and the Pursuit of Marital Harmony.   His books have been translated into Chinese, Croatian, and Korean, and are also available in the U.S., U.K., Canada, and Australia.