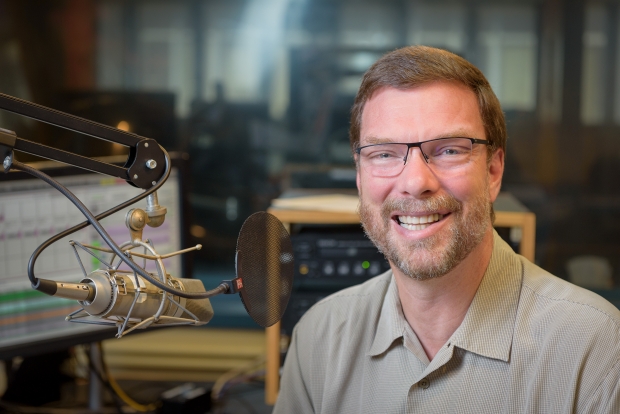 Dan Robinson is the host and producer of "Simply Folk.” Robinson has been a professional musician in the upper Midwest for over 20 years. His background also includes experience as a public speaker, concert presenter and event producer.

Before joining WPR, Robinson’s career has included higher education, local government, music ministry, and community organizing. Over these years, he experienced folk music and culture in a variety of settings. From African-American spirituals sung in churches in Kentucky, to traditional Choctaw dancing in Tennessee, Great Lakes shanties in Michigan, and community sing-alongs in Wisconsin, folk music has played a central role for him in building community and promoting participation.