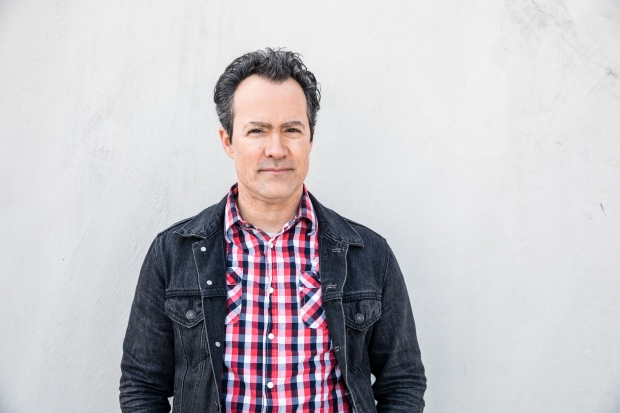 I'm a journalist who writes about science and technology. I'm a contributing writer for the New York Times Magazine and a monthly columnist for Wiredmagazine; I also write a periodic column about the history of technology for Smithsonian magazine.

I'm a computer geek from way back. I got interested in them as a child in the early 80s in Toronto, when machines like the Commodore 64 arrived. My parents wouldn’t get our family a computer (my mother worried I’d just “sit around playing games all the time”), but I devoured every book of BASIC programming I could find at the library, and whenever I could cadge some time on a computer at school or a friend’s house, I’d try to do some programming. I created little games, databases, primitive chatbots, digital music, and gradually realized that computers were going to change everything.

In high school, though, I decided I wanted to be a journalist. I studied English and political science at the University of Toronto, and after graduating in 1992 I worked as a street musician, a receptionist for a driving school, a bookkeeper, and an administrative cog for the League of Canadian Poets (the country’s most awesomely-named literary organization) — before deciding to become a freelance magazine writer.

This was around the time the Internet hit the mainstream, so I began writing long pieces about how it was changing politics, shopping, art, culture, and everything in between. In the late 90s I moved to New York and began writing for magazines I like New York Times Magazine, Wired, Fast Company, New York, Mother Jones and Smithsonian.

My work has won several awards, including an Overseas Press Council Award, a Mirror Award, and in 2002/2003 I was a Knight Science Journalism Fellow at MIT.

In my spare time I write, record, and perform music in the band The Delorean Sisters.