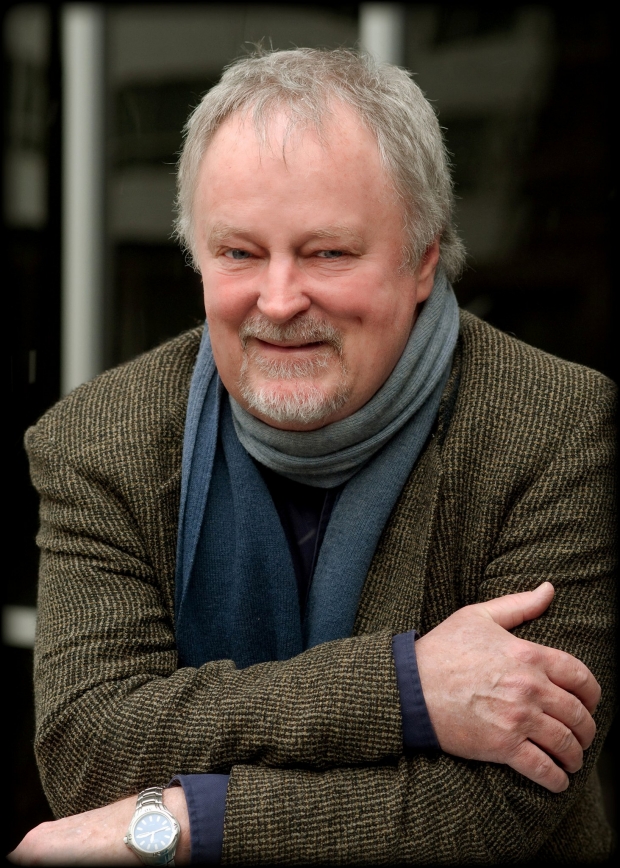 McGlaughlin's introduction to music came when he was 14-years-old and found that being a musician enabled him to pursue many of his interests. He has worked across the United States as the music director of several orchestras, a few have been located in Eugene, Tucson, San Francisco, and Kansas City.