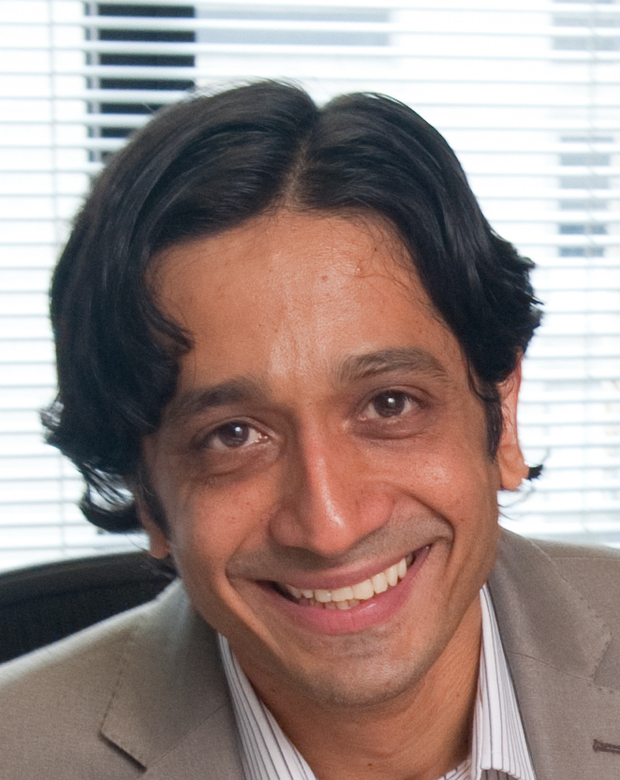 Arun Sundararajan is a professor and The Rosen Faculty Fellow at New York University's Stern School of Business. Professor Sundararajan's research program studies how digital technologies transform business and society. Some of his current and recent research focuses on the governance of digital spaces, collaborative consumption and the sharing economy, social media and cities, digital institutions, contagion in networks, privacy strategy, pricing in digital markets and managing online piracy. He has published in numerous scientific journals and has given more than 200 conference and invited presentations internationally. His research has been recognized by four Best Paper awards, been supported by organizations that include Yahoo!, Microsoft, Google and IBM, and recently profiled by trade publications that include The Atlantic, Bloomberg BusinessWeek, Fast Company, the Financial Times, Forbes, the San Francisco Chronicle and the Wall Street Journal. His op-eds and expert commentary have appeared in TIME Magazine, the New Yorker, the New York Times, Le Monde, El Pais, Wired, TechCrunch, the Wall Street Journal, the Financial Times and Harvard Business Review, and on Al Jazeera, BBC News, Bloomberg, CNN, CNBC, Fox, NPR, PBS and a variety of non-English language TV networks. He has served as Director of NYU Stern's IS Doctoral Program since 2007, is one of the founders of the Workshop on Information in Networks, and is an advisor to OuiShare and the National League of Cities. He holds degrees from the Indian Institute of Technology, Madras and the University of Rochester. Follow him on Twitter@digitalarun.