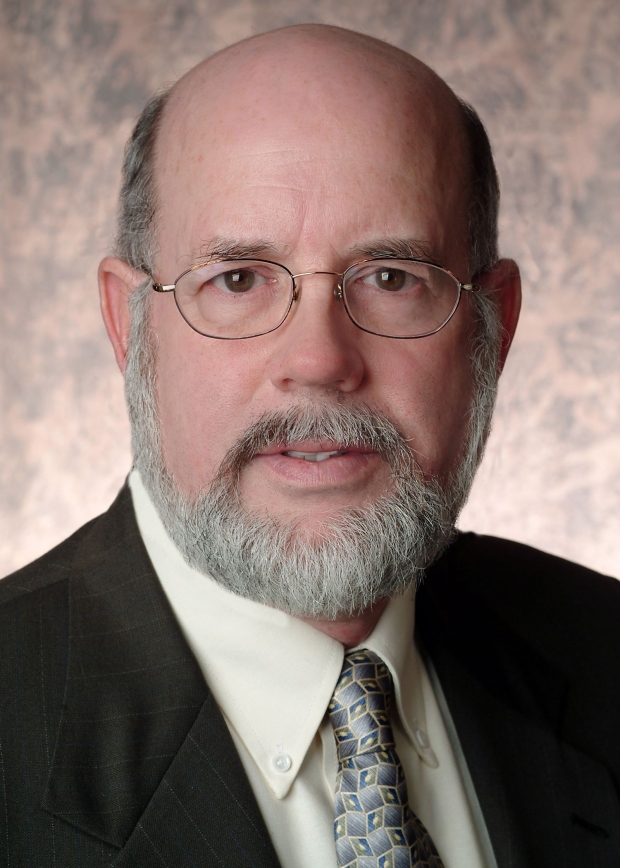 Born and raised in La Crosse, Wisconsin, Rieland was always interested in radio and broadcast technology. In his teens he built small transmitters and receivers, worked part time at a radio/TV repair company, was a high school DJ and made recordings of area rock bands. He attended UW-La Crosse and later UW-Madison where he earned a BA degree in Communication Arts with minor studies in Computer Science and Journalism.

He joined Wisconsin Public Radio in 1970 as a student board operator and was hired as a full-time maintenance and remote recording engineer in 1972. In 1981 he became WPR's first Operations Manager. In 1984 he became Director of Engineering & Operations as well as Assistant Station Director. Along with Director of Radio Jack Mitchell, he created the initial design that split the many WPR stations into three networks and seven regions, all configurable from the Madison headquarters. During this period he built WPR's first satellite uplink and downlink stations, served on National Public Radio's "Digital Advisory Group" helping them transition from analog to digital delivery, wrote articles for Radio World magazine on broadcast and ISDN technologies, and managed WPR's fledgling Websites.

In 2005, Rieland became WPR's Director of Online Technologies and the senior member of a new Online Team. This team migrated the WPR websites to a modern Drupal platform that allowed producers to create and manage their own shows, segments and articles. He continues to manage the day-to-day online archiving and streaming of all WPR programming as well as providing Drupal and ColdFusion development support and generating reports and statistics.