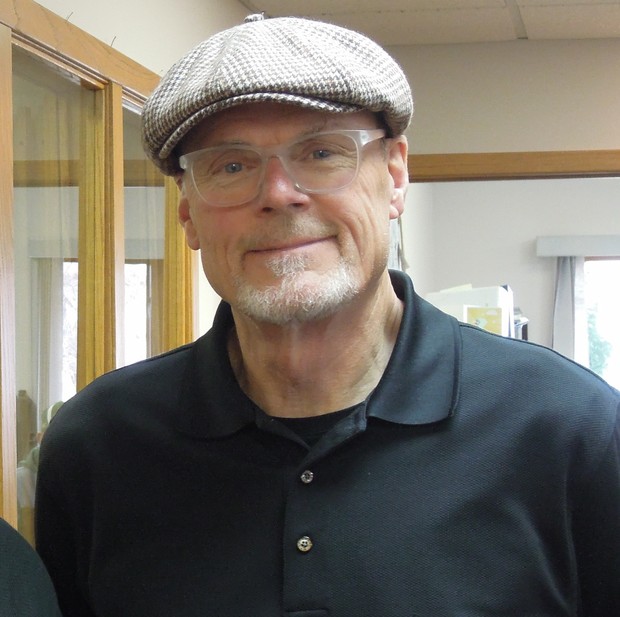 Al Ross was host of the western Wisconsin regional arts and culture program “Spectrum West” from 2009 until 2022. He joined WPR in 2008, providing local news breaks and announcements during “The Joy Cardin Show” and “Morning Edition” from WPR’s Eau Claire studios. The following year, he became the host of “Spectrum West,” a role well suited to his skills as a producer and interviewer.

Born and raised in the Fox Valley, Ross enjoyed a 53-year career in radio, including 14 years at WPR. He worked on air and in management at commercial stations in Michigan, Florida and Wisconsin before launching his own business as an independent producer in the 1990s. He was a consummate professional, always eager to lend an ear and advice to young broadcasters who came his way. Ross died of cancer in October 2022 at age 73.