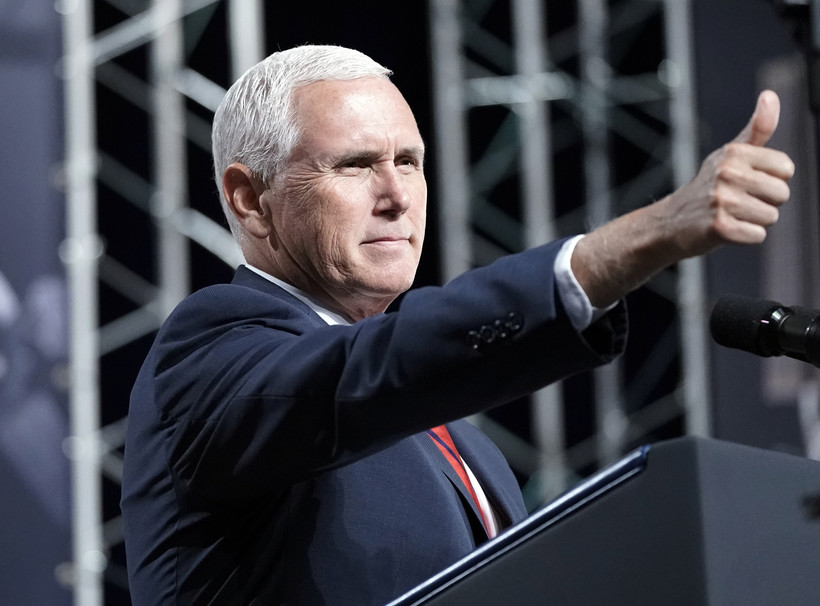 Vice President Was Recently In The State To Support GOP Senate Candidate
By The Associated Press
Share:

Vice President Mike Pence is coming to Wisconsin next week for a pair of events to raise money for Gov. Scott Walker.

Invitations obtained by The Associated Press on Tuesday show that Pence is scheduled to host fundraisers in Green Bay and Eau Claire on Oct. 10, just a month before the election.

Walker is locked in a tight battle with Democrat Tony Evers. Recent polls have shown Evers with a slight lead over Walker, who is running for a third term.

Pence was last in Wisconsin on Aug. 30 when he held a fundraiser for Republican Senate candidate Leah Vukmir.

President Donald Trump has endorsed Walker but hasn't been to the state since June for the Foxconn groundbreaking.

Pence's Green Bay event is during the day and Eau Claire is at night.