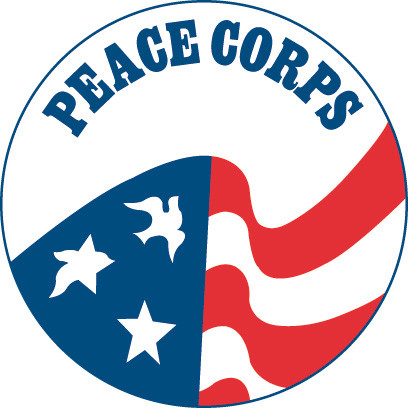 UW-Madison ranks third among U.S. universities for the number of alumni who served in the Peace Corps. Monday, a campus talk by the agency's acting director drew a crowd of former volunteers, and future ones.

Education is the main focus of Peace Corps volunteers, but acting director Carrie Hessler-Radelet says health comes in a strong second, "I would venture to guess that almost all volunteers do some kind of health work, if not as primary project, as a secondary project. Nearly all volunteers do something in their community related to hand-washing or HIV/AIDS awareness."

Hessler-Radalet says AIDS and malaria remain among the top killer diseases worldwide. She says something as simple as mosquito nets can make a dramatic difference in combating malaria. She says Peace Corps volunteers in west Africa (the Republic of Senegal) sparked an effort to distribute a quarter million mosquito nets that resulted in malaria cases dropping 40 percent, "This is an example of volunteers with no money. Our Peace Corps volunteers have no money. We only have people with a good heart and motivation."

While volunteers are not paid, the Peace Corps itself relies on government funding. And Hessler-Radelt is hoping for the best as politicians look for spending cuts to avoid the so-called 'fiscal cliff,' "I'm happy to say the Peace Corps has always had bipartisan support and this year we got flat-lined, which we consider a victory frankly. With the continuing resolution that will last through March. The budget guides how much work we can do if we have more budget we have more volunteers."

The Peace Corps was started by President John F. Kennedy in 1961.