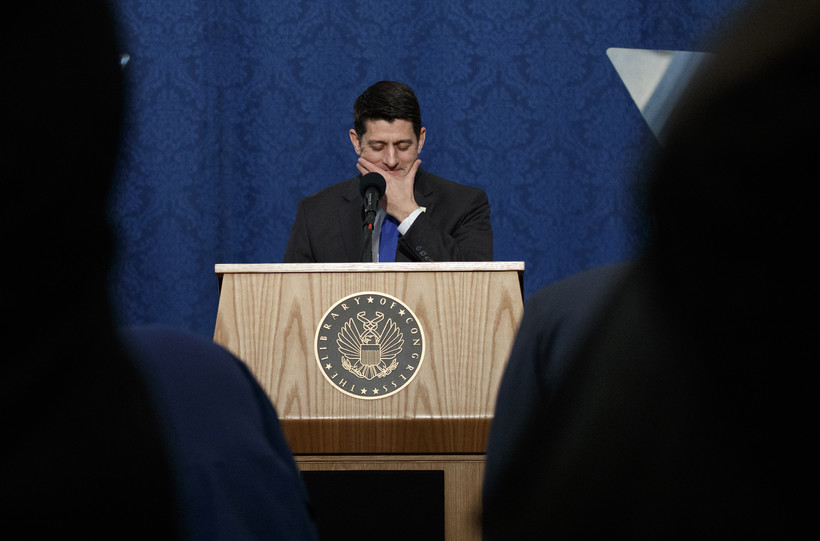 Former US Representative And Family Will Split Time Between States
By The Associated Press
Share:

Former House Speaker Paul Ryan is moving his family from his hometown of Janesville to a house in a Washington, D.C. suburb less than a year after he retired from Congress saying he wanted to spend more time with his children.

Ryan spokesman Kevin Seifert said Tuesday that Ryan and his family will be "temporarily" renting a house in Maryland and splitting their time between there and their longtime home in Janesville. He is not selling the Janesville house, which he lived in throughout his 20 years in Congress.

The move will put Ryan and his family closer to the sisters of Ryan's wife, Janna Ryan, who live in the area.

Since leaving Congress at the end of 2018, Ryan, a Republican, started the nonprofit American Idea Foundation. That will still be based in Janesville.