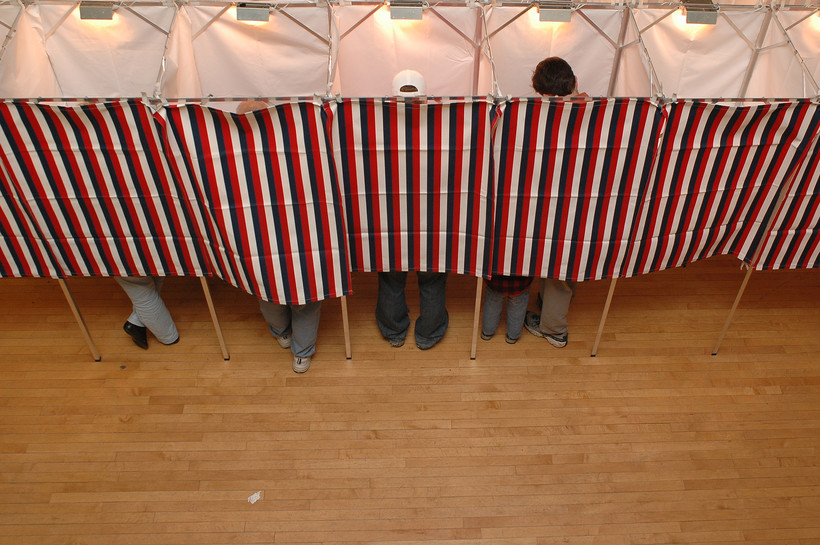 DNC Chair Says Wisconsin Was Chosen To Host Thursday's Debate Due To Its Importance In The Election
By Scottie Lee Meyers
Share:

By the week’s end, Milwaukee will have hosted debates for both Democrats and Republicans — an indication that party leaders see Wisconsin in play. In fact, the chair of the Democratic National Committee recently said the Democratic Party chose Wisconsin for this week's presidential debate between Hillary Clinton and Bernie Sanders because it's a key battleground state.

Susan Johnson, associate professor of political science at UW-Whitewater, thinks Wasserman Schultz is right. "I think (Wisconsin) absolutely will be in play in 2016," she said.

Wisconsin has secured its status as a purple state in recent election cycles. Voters chose Democratic candidates in eight of the previous 10 presidential elections, but strongly supported Republicans in midterm elections.

"Some of these years where it went Democratic — for example, in 2000 and 2004 — it was by a razor-thin margin," said Johnson, referring to the general election races.

Meanwhile, the latest Marquette Law School Poll indicated that the Democratic primary race in Wisconsin is also relatively tight. The poll from late January showed Hillary Clinton at 45 percent support to Bernie Sanders' 43 percent among those who said that they will vote in the Democratic primary. In a previous poll conducted in November, Clinton held a 9-point lead.