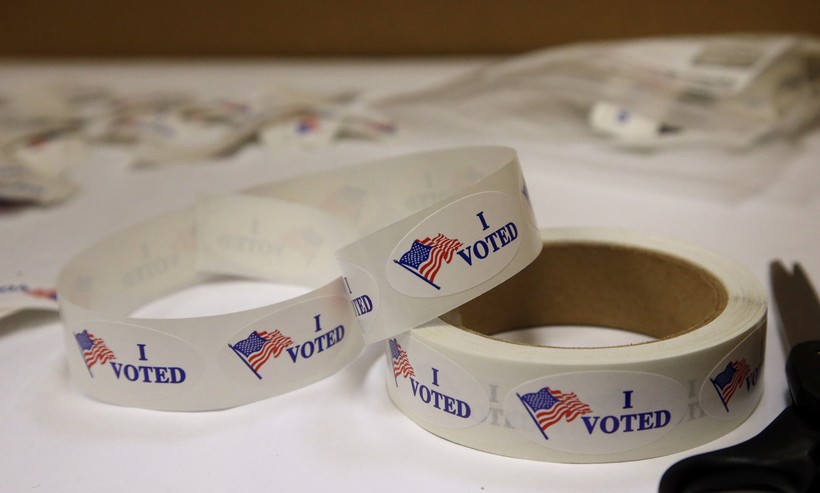 Almost 400,000 absentee ballots have been requested by voters across Wisconsin ahead of next Tuesday’s election.

That is around the number of absentee ballots cast in 2014, "but nowhere near" the number cast in 2016, said Reid Magney, spokesman for the Wisconsin Elections Commission.

While the figure is hovering around where it was in the last gubernatorial election statewide, election officials in Madison say the city is on track to set a new voter turnout record for mid-term elections.

As of Tuesday, she said the city had issued more than 32,000 absentee ballots, most of them in person. Of the ballots that were mailed, more than 28,000 have been returned so far.

In Green Bay, election officials say about 8 percent of registered voters have cast ballots so far.

"These last few days are when we really get the surge," said Green Bay Clerk Kris Teske.

"We have about 4,200 absentee ballots returned with about 800 we’re waiting on. And we’re continuously busy at the counter. So it’s going to be great for absentee voting," Teske said, noting those Green Bay numbers are on track with past gubernatorial elections.

In other areas of Brown County, the town of Rockland clerk estimates 10 percent of voters have already cast a ballot through absentee voting.

In Waukesha, city election officials say there is more interest in absentee voting this election cycle than there was in the most recent governor’s race.

"We have very good numbers. From the beginning of last week we are surpassing our 2014 absentee total," said Waukesha City Clerk-Treasurer Gina Kozlik. This includes both in person voting and ballots that have been mailed in.

Four years ago, about 5,700 of the ballots cast in Waukesha were absentee. This year, Kozlik said, the city has more than 5,800 absentee ballots.

Under Wisconsin law, voters do not need a reason or excuse, such as being out of town on Election Day, to vote absentee.

In Waukesha, voters will decide on a $60 million school referendum. An advisory referendum on whether to legalize medical marijuana is also on the ballot.

There are 16 Wisconsin cities and two counties with marijuana questions on the ballot, most of which, if passed, would legalize cannabis for medical use.