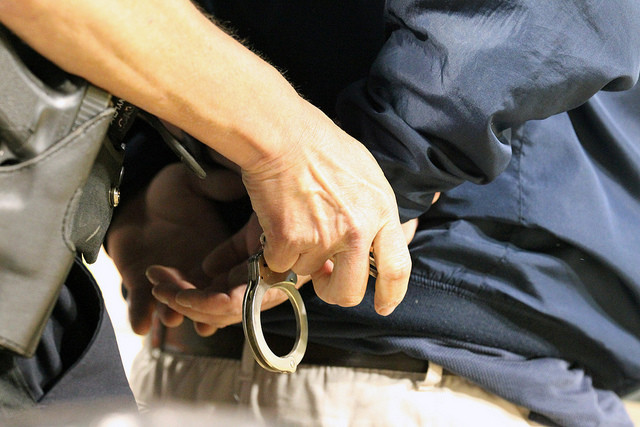 Parole Agents Would Be Allowed To Carry Guns Under New Bill

Many Agents Assert They Need To Be Armed When Tracking Down Repeat Parole Violators
By Gilman Halsted
Share:

Community corrections agents in Milwaukee are backing a bill that would allow them to carry guns on the job.

Current law bars parole agents from carrying guns, but many agents say they need to carry firearms for protection when they have to track down violent parole violators. The new proposal, introduced by Assembly Republicans last month, would allow agents to carry their own personal guns while on the job and use bullets supplied by the Department of Corrections.

"If a situation were to really go bad, we do not currently have the same right that a Wisconsin citizen has to protect themselves," said Reiff.

But Rep. Evan Goyke, D-Milwaukee, said it makes more sense for parole agents to depend on local police when arresting parolees.

"We have in place in every community an agency that is empowered, trained and paid to do exactly this, which is to apprehend criminals," he said. "We don't need to create a second agency."

Goyke raised questions about whether a parole agent or the DOC would be liable if an agent kills or injures a parolee while on duty. It's also unclear whether the state's new law requiring an independent investigation of all police-involved shootings would also apply to an agent who shoots a parole violator.

The DOC testified at a hearing on the bill, although it declined to support or oppose it. The spokesperson for the Department told legislators the department's top priority was to help parolees reintegrate into society. Denise Symdon said agents are trained in how to de-escalate violent confrontations that may occur when agents are sent to arrest parolees who violate the rules.