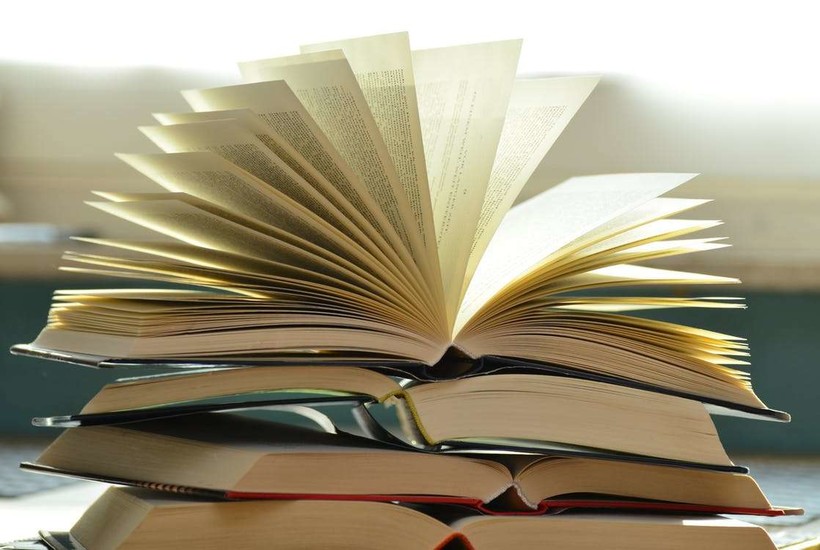 Finding Your Reading Groove During A Pandemic Can Be Hard, Patchett Suggests Turning To Comfort First
By Mary Kate McCoy
Share:

In times of uncertainty, books can be both a source of comfort and escape.

But during a pandemic, when there’s a good chance you’re spending more time indoors than ever before, it’s not an uncommon feeling to have difficulty concentrating on a new book.

Ann Patchett, bestselling author and whose newest book is "The Dutch House," said it’s about finding the right book. For her, that meant looking backward and revisiting some of her favorite books — think David Copperfield — to find her groove again.

Maybe you’re looking for a book about pandemics to pull you in, or a book of short stories because your attention span is shorter than usual, or maybe something lighthearted and fun to brighten your spirits.

Patchett shared a variety of recommendations, whatever your mood. Centered on the 1918 Spanish flu and set in Denver, Colorado, this classic novella tells the story of a young woman who works as a drama critic and falls in love with a soldier in the midst of World War I and the influenza epidemic.

"It is the greatest pandemic story ever written," Patchett said. "It's something that I've read several times over the years, and it's tough, it's emotional, but weirdly that was my breakthrough book." Set during the early days of civilization's collapse after a devastating flu pandemic, "Station Eleven" follows a Hollywood star and a group of nomadic artists traveling around the Great Lakes region in their search for art and humanity in a world that has completely changed.

"Everybody's talking about 'Station Eleven,'" Patchett said. "That was a fantastic pandemic novel."

"The Night Watchman" by Louise Erdrich 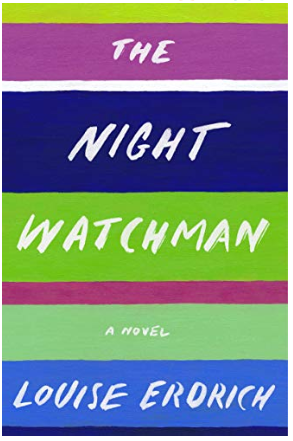 Based on the life of Erdrich’s grandfather, who worked as a night watchman and who took the fight against Native dispossession in rural North Dakota to Washington, D.C. in the 1950s.

"It is, for my money, the very best Louise Erdrich book," Patchett said. "I think that Louise Erdrich is probably the best novelist, and now we have her best book. So, that's incredibly exciting."

"Writers and Lovers" by Lily King 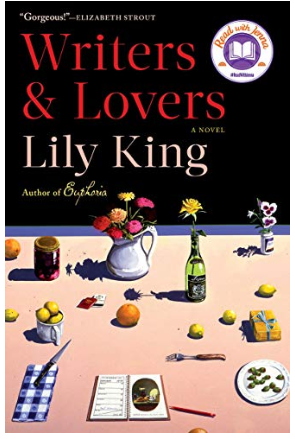 Casey Peabody is determined to live a creative life. But wrecked by her mother’s sudden death and a failed love affair, she struggles to write her novel in her tiny, moldy apartment in Boston while waiting tables on Harvard Square.

"One of those books you can't put down," Patchett said. "Does your heart good, those are the kinds of things that I'm looking for right now. I'm not saying necessarily everything is happy, but everything feels very normal."

"Redhead by the Side of the Road" by Anne Tyler 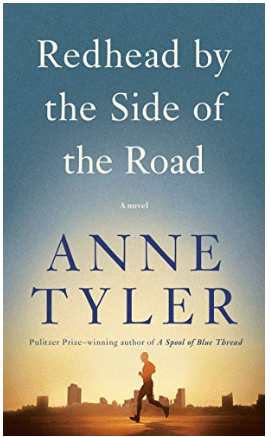 Micah Mortimer likes routine and stability. But when a young man shows up at his door claiming to be his son, and his "woman friend" tells him she’s about to be evicted, his world is turned upside down.

"Anne Tyler, she knows what she's doing," Patchett said. "You feel very taken care of when you're reading an Anne Tyler book."

"Baby, You’re Gonna Be Mine" by Kevin Wilson 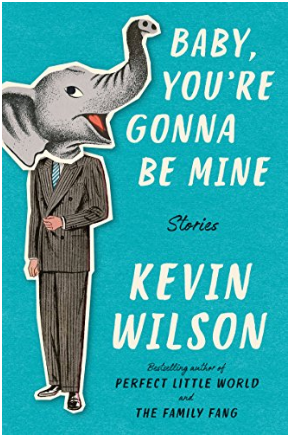 Full of wit and humor, "Baby, You’re Gonna Be Mine" features stories about a narcissistic rock star who moves home, a boy who takes a road trip with his priest and a couple taking care of their neglected nieces and nephews.

"This is a perfect time for short stories ... and just things that are more manageable," Patchett said. "It’s brilliant, an amazing collection of short stories."

"Anything" by Kate DiCamillo 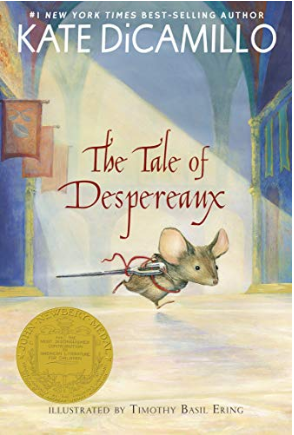 If you don't have the bandwidth to read a full grownup novel, read a middle grade novel, Patchett said. You can have a complete reading experience in two hours.

"I was only going to read one or two, and I couldn't stop," she said. "'The Miraculous Journey of Edward Tulane,' 'The Magician's Elephant,' 'The Tale of Despereaux,' they're spectacular books."

Turning To Books In Good Times And Bad 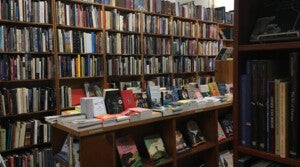 Big readers would likely say there's a book for every situation...even a pandemic. We talk with bestselling author Ann Patchett about what reads she's finding comforting in this time, and the value of books in times of high anxiety.