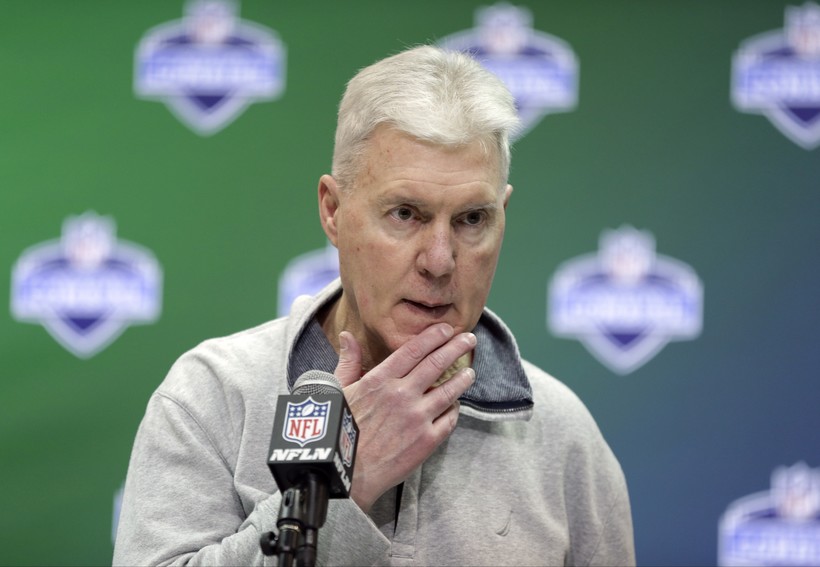 Thompson released a statement through the club on Wednesday detailing that his health led him to step down as GM after the 2017 season. He said test results and the opinions of medical specialists don't make him fit the profile of someone who has the degenerative brain disease chronic traumatic encephalopathy, known as CTE.

Thompson was part of two Packers Super Bowl titles and inducted into the franchise's hall of fame last weekend.