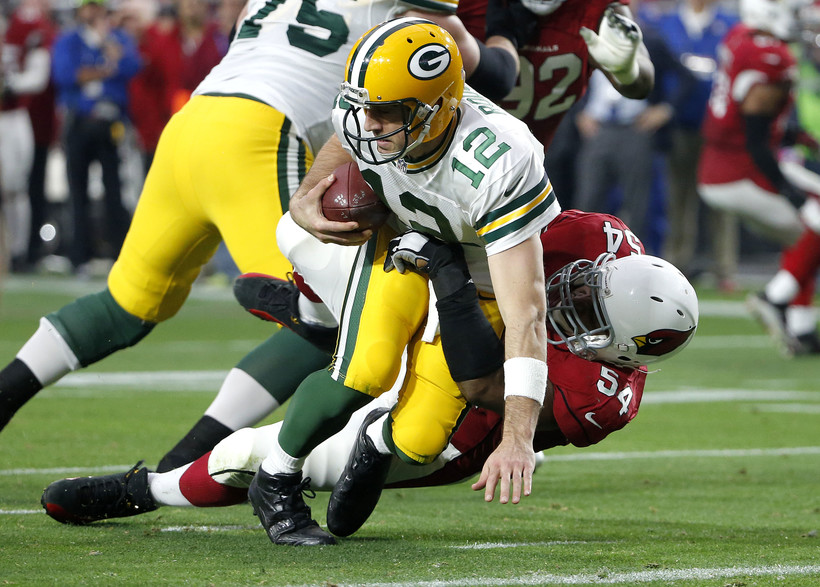 After making it through the first round of the NFL playoffs, the Green Bay Packers will take on the Arizona Cardinals Saturday night in the divisional round.

Green Bay’s defense has been strong this season, but the matchup against Arizona will be tough: The Cardinals have the NFL’s no. 1 ranked offense. What's more, it’s hard to forget the regular season game in December in which Arizona crushed Green Bay, 38-8.

WTMJ-TV sports anchor and Mike McCarthy Show co-host Lance Allan said the Packers arguably have the best defense in the playoffs, and will likely be a challenge for the Cardinals' offense.

"They’ve only been giving up, basically 16, 18 points or fewer for a number of weeks, even in the game in Arizona," he said, noting that two of the touchdowns in that matchup were a direct result of offensive turnovers.

Allan said the team could be even stronger if injured players, like cornerback Sam Shields and tackle David Bakhtiari, return to the field.

If the Packers beat the Cardinals, and if the Seattle Seahawks defeat the Carolina Panthers, the NFC Conference Championship next week would be held at Lambeau Field on Jan. 24.