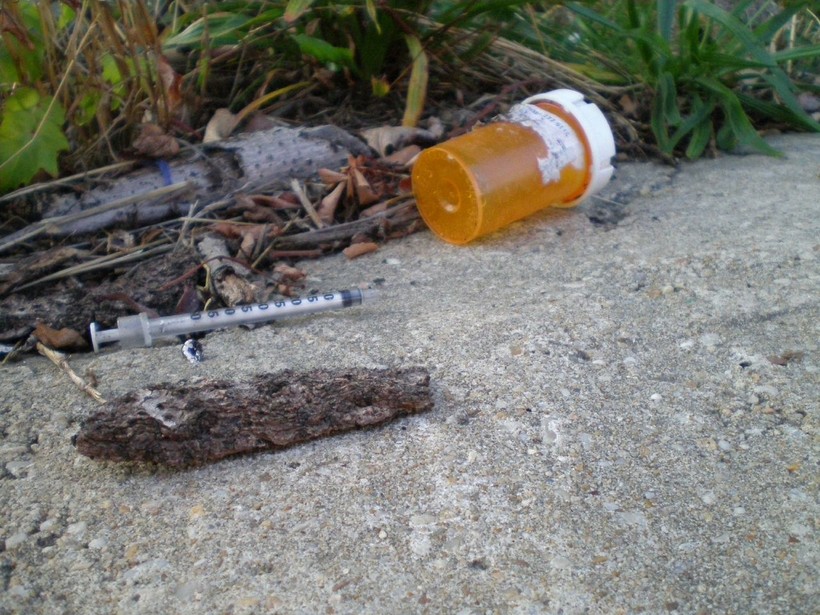 County officials set up 251 empty chairs to mark the number of overdose deaths in 2014. Chuck Quirmbach/WPR

Milwaukee County tops the state in drug overdose deaths, and officials are worried 2015 could be another record year.

According to health officials, 251 people in Milwaukee County died of a drug overdose last year. Almost 90 percent of those deaths were linked to heroin or misuse of prescription drugs.

Sara Schreiber of the the County Medical Examiner's office said the death toll this year could set a new record. She said heroin is a key culprit.

"The drugs are available," said Schreiber. "Heroin has become very inexpensive, much more inexpensive than it is to get prescription drugs."

Plus, Schreiber said, more manufacturers of prescription drugs are making it harder to misuse those products.

County officials held their news briefing Thursday in a hall with 251 empty chairs to mark last year's drug overdose deaths. A town hall meeting on heroin and opiates will be held next Monday evening in Milwaukee.