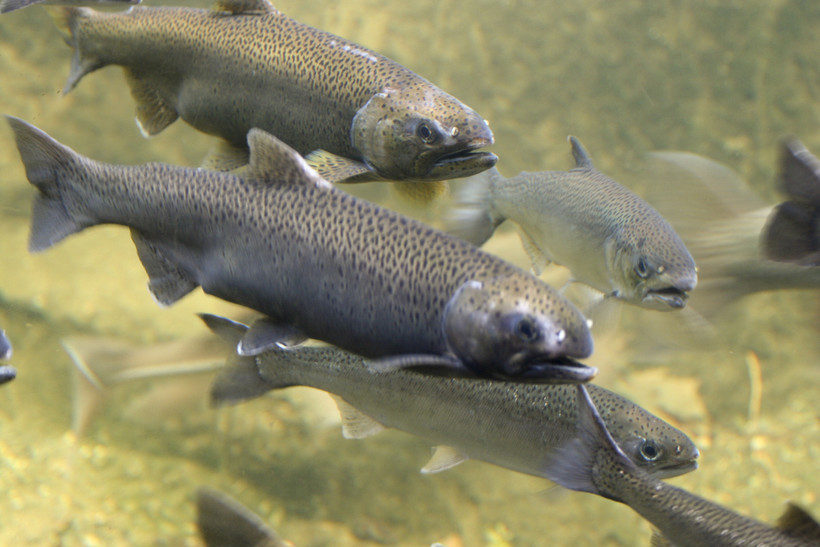 Small: Best Time To Fish Is At Night
By Robyn Cherry
Share:

The summer fishing season is back in Wisconsin and it's time for anglers to get out the tackle box and head to a favorite fishing hole.

The fish that are biting right now, according to Dan Small, host of Milwaukee Public Television's “Outdoors Wisconsin,” are muskie, walleye and large and small mouth bass. Small said he's a fan of muskie because for one, Wisconsin is the home of the muskie.

"They reproduce naturally," he said.

Small said he's also a fan of small walleye, but he is concerned about the population.

“Their numbers are declining and they have the best fisheries in the world because of the catch-and-release regulations, good water conditions, the care and attention the (state Department of Natural Resources) has put into the fisheries and the response of anglers who enjoy the fishing -- keep one or two -- but most of them back. So, they’re growing big.”

Small said he believes Wisconsin is a premier fishery for salmon and trout fishing.

If people want to catch a lot of fish, Small advises bright, sunny days aren't the best times to wet a hook.

“Fish hide from the sun because they have no eyelids. They feed at night, and that is the best time to fish,” he said.