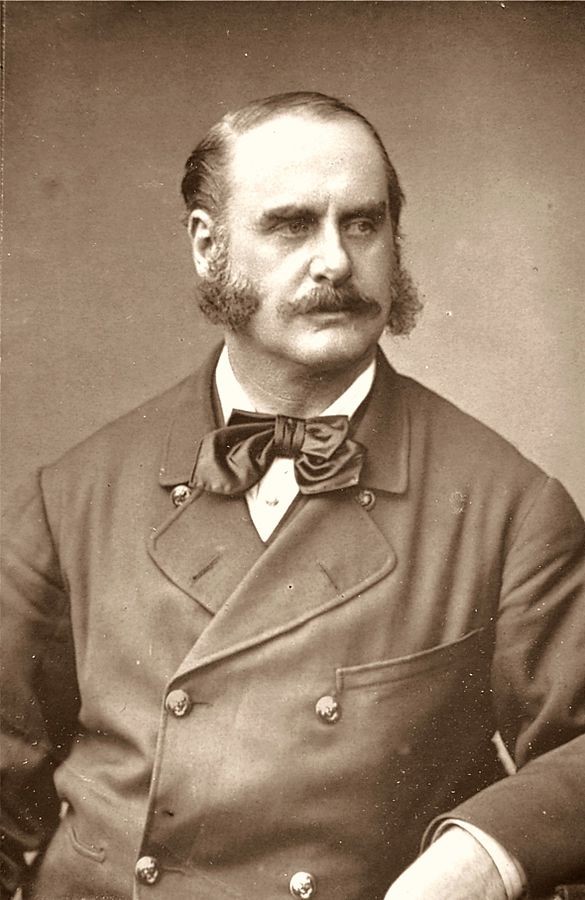 For the 1883 American season music agent James Mapelson wanted to beat out a new competing opera company so he dared to bring together two of the most tempermental singers in the world. He would soon find out that his biggest problem was not his competitor, but his two divas.

Mapelson already had a big star, Adelina Patti. He kept her with his company by paying her more than $5,000 per performance and providing her with a private railway car that cost $60,000 and included a solid silver bathtub and key of 18-carat gold. For the new season Mapelson brought in a singer sought by his upstart competitor. She was Etelka Gerster, whom he took to be "a most admirable singer, and a charming womran into the bargain."

The strife begain in Baltimore when Gerster noticed a playbill with Patti's name in bigger paint than her own and admission prices that were higher than hers. Gerster fled on a train for New York, where Mapelson finally tracked her down and agreed to all her demands. Then, in Chicago, Mapelson finally boldly cast both primas donnas in the same opera, The Huguenots. Confusion over bouquets led to Patti receiving most of the floral tributes after an act in which Gerster had done most of the singing. The audience responded by rewarding Gerster with a wild ovation, convincing a hysterical Patti that Mapelson had plotted against her. In St. Louis, Missouri Governor Thomas Crittenden stole a kiss from Patti, of which Gerster said, "There is nothing wrong in a man kissing a woman old enough to be his mother."

Patti went on to San Francisco , where her performance as Violetta in Verdi's La Traviata caused such a stir that the entire police force had to be called out to protect the theater. A journalist noted, "I doubt if twenty women in the house heard the music in the ballroom scene. La Diva treated the house to a view of as many of her diamonds as she could carry without being brought in on trestles."

A few months later the opera war ended when Patti and her husband sailed for Europe, taking with them the comforting proceeds from the contentious American season-- fees totalling $250,000. And a battered Mapleson took satisfaction in having trounced his competitor, the fledgling Metropolitan Opera.