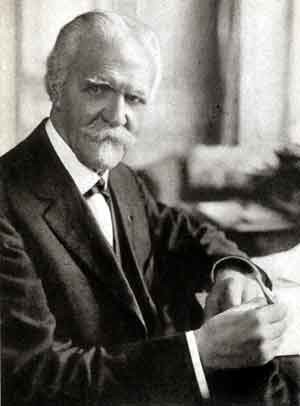 It looked like a lucky break or a big favor done for one composer by two others. The National Society of Music in Paris was putting on a major concert and composer Vincent d’Indy asked Ernest Chausson to withdraw one of his pieces from the program in order to make room for a work by a newcomer, Maurice Ravel.

Ravel aspired to write an opera based on A Thousand and One Nights, and his first orchestral piece, Shéhérazade, was to be the overture for it. For the big concert of May 17, 1899, Ravel provided detailed program notes describing the structure and story of the overture.

D’Indy was to conduct, but had to back out at the last minute, providing a triple opportunity for Ravel, who would now get to have his conducting debut directing the first performance of his first orchestral work.

The only problem was Ravel’s inability to conduct. He lacked the assertiveness necessary to impose his interpretation on the orchestra. Neither the structure nor the descriptive details of the resulting performance lined up with the meticulous program notes.

The audience began to give voice to their frustration.

A few of Ravel’s friends tried to rally support for him with cries of bravo, which brought a backlash of catcalls and whistling.

The critics were even more outspoken in their condemnation of the piece. The son of a prominent composer suggested that Ravel had a powerful imagination–if he believed that his overture conformed to classical models.

After awhile, Ravel agreed. His conducting career continued without distinction. At the end of one concert, he laid down the baton and sighed, “My God! I had no idea what was going on.”

He never wrote his opera. Shéhérazade. disappeared for three-quarters of a century and was rediscovered in time for a performance marking the centennial of Ravel’s birth in 1975.