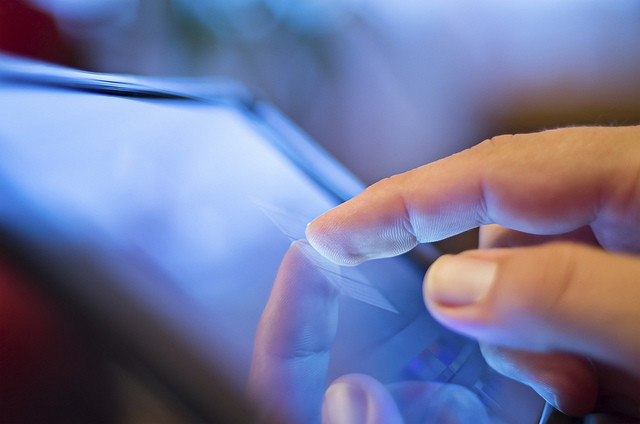 A bipartisan bill to allow for online voter registration in Wisconsin is losing Democratic supporters over a provision that would end what are known as special registration deputies.

Under the bill, Wisconsin would become the 27th state to allow voter registration over the Internet. But in the process, it would eliminate the special registration deputies, who register people in person at locations like nursing homes. The bill's sponsor, state Rep. Kathy Bernier, R-Chippewa Falls, said online registration would make deputies unnecessary.

"Special registration deputies would not be needed, because the elector can use an iPad or an electronic device to register," said Bernier.

Frank Sandberg, of Mequon, testified at a public hearing that as a special registration deputy, he encourages veterans to vote. He said some are sick, helpless and homeless.

"They're not going to go to a computer," Sandberg said. "Sometimes, I have to write out their stuff for them because they're so shaky. But they still want to vote."

While sponsors said they'll consider changes, the bill is on the fast track in the Legislature.