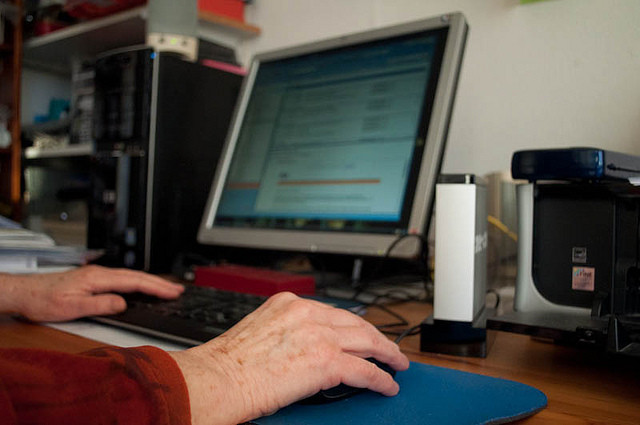 Political polarization in Congress might be at an all-time high, but a nonpartisan group says the results of its online "policymaking simulations" indicate that the American electorate shares more common ground than one might expect.

Steven Kull is the founder of the Voice Of The People Campaign, a group that advocates for citizens taking on a greater role in government. He said Wednesday he believes that if average Americans had a greater voice in government, there probably would be less polarization and gridlock in Congress. Among the evidence he sees supporting that assertion are his group's online simulations, which are designed to mimic elected officials’ policymaking experiences. According to Kull, that entails "getting briefed, hearing arguments, and coming to decisions."

In one recent simulation on Social Security that VOP oversaw, Kull said that two-thirds of the Republicans and three-quarters of the Democrats who participated agreed on steps that eliminated most of the Social Security shortfall.

"Not only did they solve it, they found common ground — unlike what tends to happens in Congress. When they see the problem and understand it, they act in a way that makes a lot of sense," said Kull.

Kull said the results from simulations like the one on Social Security often don't align with the outcomes of traditional polls, since such polls present an idea in isolation. The simulations, on the other hand, put participants in "problem-solving mode."

"We say, 'Here’s the problem — here’s how it works and here are the options.' We don’t tell them you have to solve the problem, but they understand how it works," said Kull.