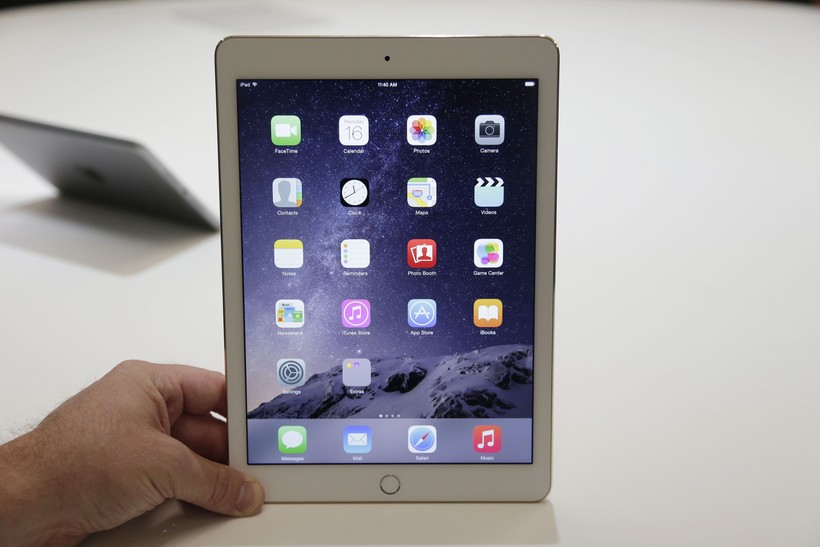 One Rural County's Approach To Bringing The Internet To All

Lafayette County Leader Says Communication Is The Key To A Good Plan
By John Davis
Share: 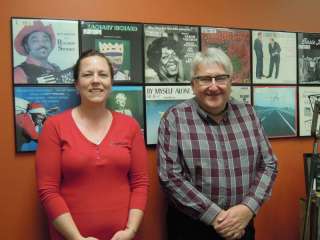 One small, rural county in the southwestern corner of Wisconsin is working to bring reliable broadband service to all its residents, and may serve as an example for other underserved rural parts of the state.

According to the website BroadbandNow, 23 percent of Wisconsin residents are underserved when it comes to broadband, and 1.1 million people — 20 percent of the state's population have no competition to choose from when it comes to a wired internet provider.

Many residents in Lafayette County were clamoring for better internet service, whether to help students studying outside of school or for telemedicine, which is a growing way to serve those who get sick in the rural setting.

About one year ago, the Lafayette Development Corporation secured an $86,000 state grant to begin tackling broadband infrastructure.

There was conflict at first, but then government leaders and the telecom businesses started working together on a plan to bring better internet coverage with fewer towers to Lafayette County.

Kriss Marion, of Blanchardville, is a Lafayette County supervisor and farmer who needs reliable broadband service to operate her bed and breakfast.

"We didn't want (towers) in particular spots because a lot of people were unhappy about them. But we wanted broadband," Marion said. "I feel like our situation of collaboration between our various providers of towers and broadband and the county board and the townships is something that's pretty wonderful and should bring us a great situation in the end."

Bug Tussel Wireless has been working to expand business in rural parts of Wisconsin. President and CEO Steve Schneider said many rural communities are underserved.

Schneider said Bug Tussel has had its share of success in rural Wisconsin and also faced a lot of opposition to proposed tower construction projects.

He said in the case of Lafayette County, Bug Tussel had to make concessions including working with another provider, but he expects the end result to be positive.

"To me, the real measure of effective government is whether the government decision-makers take those petitions from both sides and make a very educated determination on what is in the public interest," Schneider said.

While some of the 16,000 residents of bucolic Lafayette County see broadband towers as an eyesore, others see the potential faster internet could mean for the future of education and commerce. Marion said they've been able to generate a conversation about that and in the end it will be beneficial.

"The magic really happens always when people talk to each other face-to-face," she said. "That's beginning to happen and I'm really looking forward to how that's going to roll out in Lafayette County."

Wireless broadband service is expected to be available to all residents in Lafayette County by late summer 2018.

Newsmakers has been examining infrastructure issues as part of a monthly series in 2017.