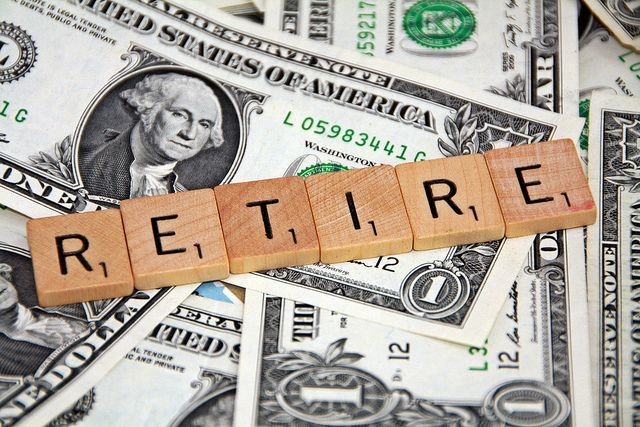 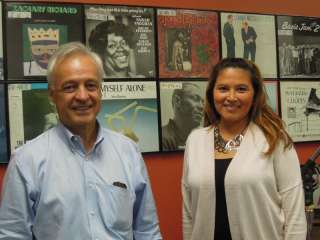 A trend is emerging among older adults in Wisconsin — people are becoming more likely to retire later in life, go back to work after retiring and then seek help with paying bills as they age.

The trend is happening across the United States, Wisconsin and La Crosse area.

Catholic Charities, which provides financial advice to those who need it in the Wausau, Eau Claire, La Crosse and Prairie du Chien areas, works with 270 older adults in the La Crosse area, and about 10 percent of its clientele needs financial planning advice.

"It is prevalent, and they need all kinds of help. It's either transportation, or food, or financial assistance," said Catholic Charities La Crosse Executive Director Roberto Partarrieu. "The idea that we retire at 65 is old fashioned. In my experience, if they're healthy, they try to keep working."

Paying for housing is the top concern for many seniors in the La Crosse area, Partarrieu said.

Those who help older adults find work say they are noticing a big trend, more older women are moving back into the workforce after having been retired after their spouse dies, said Erika DeWald, employment specialist for the Wisconsin Senior Employment program through Workforce Connections in La Crosse.

"They're finding that the pensions and investments aren't covering either the mortgage or utilities, and it's just not enough," DeWald said.

The aging workforce is expected to grow over the next 20 years, but DeWald said she's already noticed an increase in the older population reentering the workplace, honing skills like the ability to use a computer.

There are many reasons 65 is no longer seen by millions of Americans as the golden age for retirement. Everything from a lack of savings from a young age to lifestyle choices and a decades-long shift in money management. Even having a retirement plan does not guarantee there will be enough money to stop working.

"Trying to just live off interest from investments is much more difficult now in low-interest rate environments. So people are forced to either spend less, or spend more of their principal, or take more risk with their investments," financial advisor Kevin McKinley, of WPR's On Your Money, previously said.

None of those options are appealing when people give up their income and have to live off their assets for an unknown length of time, McKinley said.

McKinley said a good general rule when planning for retirement is to have saved 300 times a person's net monthly expenses. If someone plans to have $5,000 in monthly expenses during retirement and $2,000 in income from Social Security, they should have $900,000 in retirement savings.

Newsmakers is taking one show each month to highlight topics that impact the anticipated surge of older adults in the next 20 years.