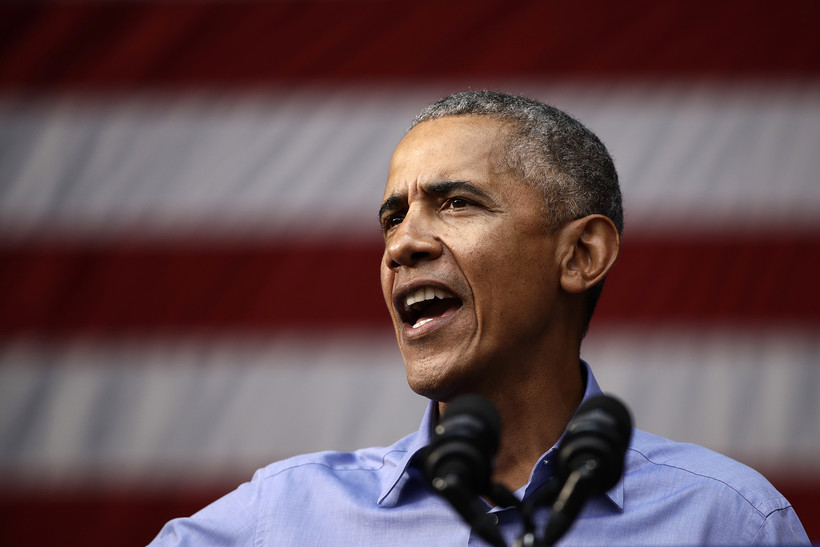 Obama says in a statement that Evers "has spent his entire career fighting for kids in Wisconsin" and that's why he "is exactly the kind of person Wisconsin needs as its next governor."

Evers has been state superintendent since 2009 and previously worked as a teacher and school administrator.

Obama says "Wisconsin deserves a governor who will govern with respect, experience, and who will put Wisconsin families before special interests and personal political ambitions."