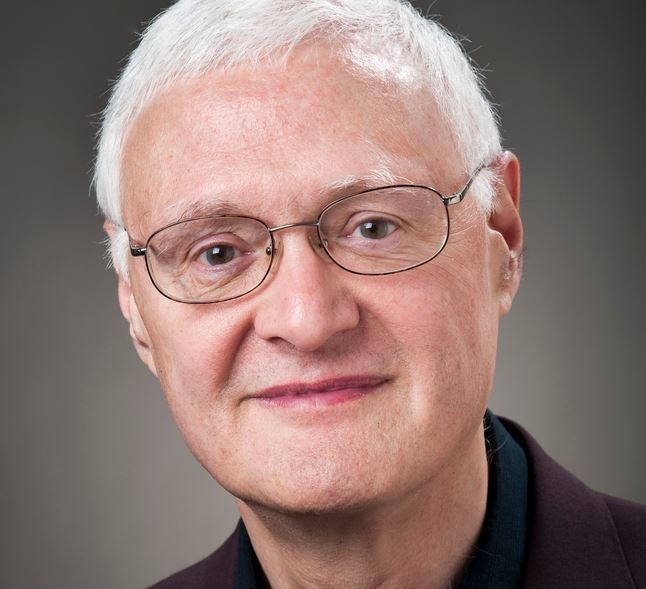 A University of Wisconsin-Madison political science professor said on Wednesday that he believes the National Security Agency's controversial domestic spying program should be limited, but not ended.

Donald Downs’ comments followed a series of reports in recent weeks about the NSA's eavesdropping activites, including the latest about spying on the NATO allies, which the NSA chief contested on Tuesday.

While Downs said revelations of the program’s scope in recent months have been surprising, he also said the practice itself was necessary protection against potential hostility.

“We have to spy, we have to protect ourselves,” Downs said. “It’s a dangerous world. Terrorists have access to very serious weapons.”

Even, he said, when it comes to the country's allies.

“Governments have been prying into each other’s business, spying on each other, since time immemorial,” he said. “Sometimes, you want information on allies, too.”

But at the same time, he said the Foreign Intelligence Surveillance Court (FISA), which grants the NSA’s authority to spy on U.S. citizens, has been far too lax in doing so.

“Seldom have they ever, out of thousands of requests from the government, turned down requests to look at content,” Downs said.

He said narrowing down the standards for accessing records, creating checks and balances in the approval process, would be an important step.

“We need to rethink this stuff a bit to ensure we’re not just giving a blank check to the government,” Downs said.

While President Barack Obama could end spying on foreign allies with an executive order, which he has said he will consider, Downs said he doubts that would truly end the practice.

On the other hand, Downs said he was more optimistic about the future of a bipartisan bill, cosponsored by U.S. Rep. James Sensenbrenner, R-Wis.. The bill would place limitations on the FISA Court’s ability to gather information, require court orders, and add transparency with new reporting requirements.

Downs said that a combination of concerned Republicans and increasingly concerned Democrats, including longtime NSA supporter U.S. Sen. Dianne Feinstein, could plausibly create a consensus in Congress for passing the bill.

“I think there’s a good chance … if it still gives government the ability to do what it has to do but in a more constrained way,” Downs said.