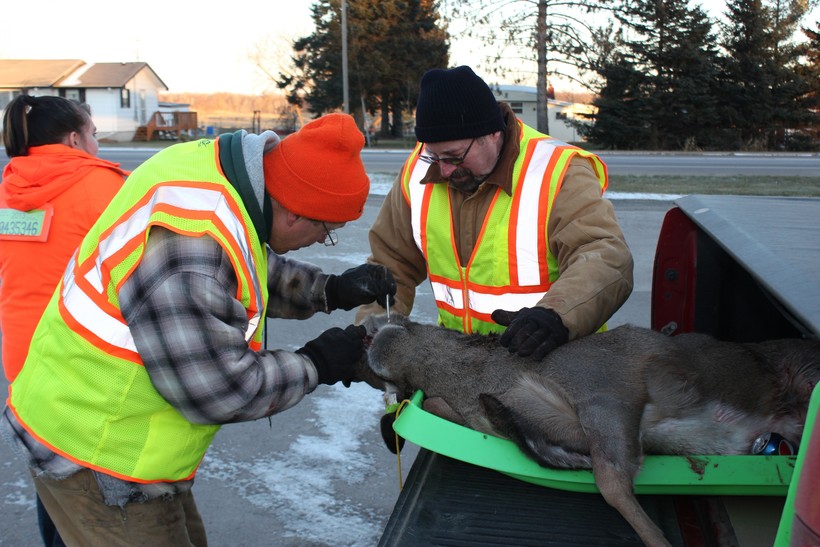 There were 196,785 deer registered during the gun-deer season, about 1,200 fewer than last year. But Wisconsin Department of Natural Resources Big Game Ecologist Kevin Wallenfang said there were some interesting shifts in deer harvest data.

"We saw a 30 percent increase in the buck harvest in the far northern counties and a little bit of note is that we did see a decrease in the antlerless kill in some of the southern farmland areas," Wallenfang said.

He said he believes those numbers point to a northern deer herd that's recovering.

"It certainly signals that there's a growing herd," he said. "Those numbers are up pretty significantly compared to last year when there were even more buck only units."

Hunters in many northern counties have been allowed to shoot only bucks since 2014 in order to grow the herd. In May, the state Natural Resources Board voted to allow antlerless hunting in more counties.

Around 599,000 gun-deer licenses were sold this year, down more than 2 percent compared with 2015. Declining participation in deer hunting has been noted nationwide over the past decade.