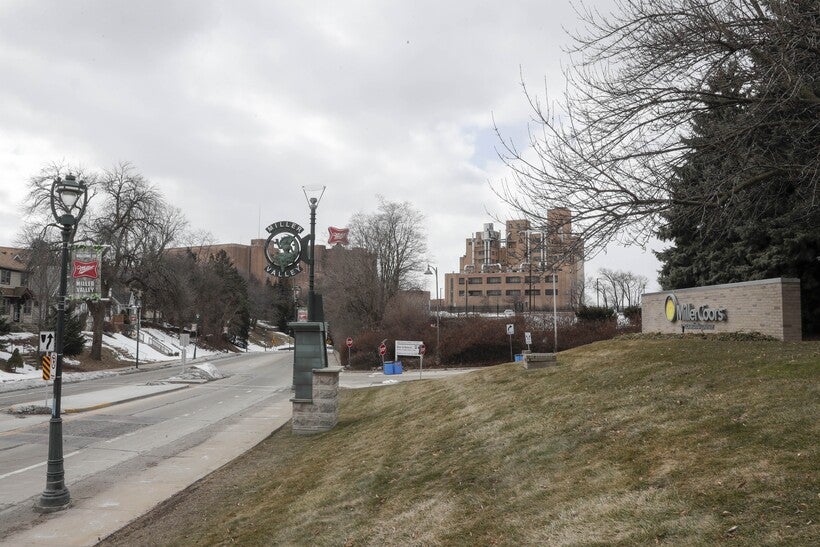 The operator of the Wisconsin brewery where an employee opened fire on co-workers last week says someone years ago placed a noose on the gunman's locker.

Anthony Ferrill, who was black, gunned down five co-workers at Molson Coors' brewery in Milwaukee before killing himself last week. His motive remains unknown.

Four victims were white and one was Latino, and local media have reported on speculation the shooting was racially motivated.

The company said Wednesday someone placed a noose on Ferrill's locker in 2015.

Company spokesperson Adam Collins said the incident was investigated and employees were warned such actions wouldn't be tolerated. He said there's no suggestion any shooting victims were involved in the incident.