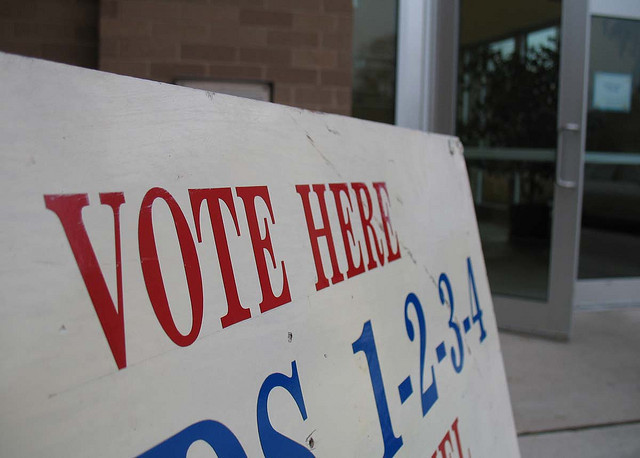 Non-Voters Notified: Names Could Be Removed From Voting Rolls

Wisconsin's Government Accountability Board (GAB) is notifying "lapsed voters" that they are in danger of being removed from the voting rolls. The Board sends notifications every two years to voters with a record of not going to the polls.

Postcards are in the mail to an estimated 300,000 people in Wisconsin who haven't voted in the last four years. State law requires the notification, and the GAB sends it out every two years in the months following the November elections.

The GAB's director and general counsel, Kevin Kennedy, says the goal is to clean up voter lists. Kennedy says this is the third time his organization has sent the returnable cards, and that nearly 80 percent of past recipients have not responded.

"If they get this postcard and they do not want to continue to participate in the democratic process, they don't have to do anything. If they think there's a mistake or if they want to continue to vote in future elections without having to register again they need to send that postcard back to their municipal clerk, saying, 'please keep me on the list.'"

Kennedy says the lapsed voters have 30 days to respond to the mailing. Failure to respond does not prohibit anyone from voting - they will just have to re-register.

Kennedy says the cards are official mailings and are not a "scam or identity theft scheme."