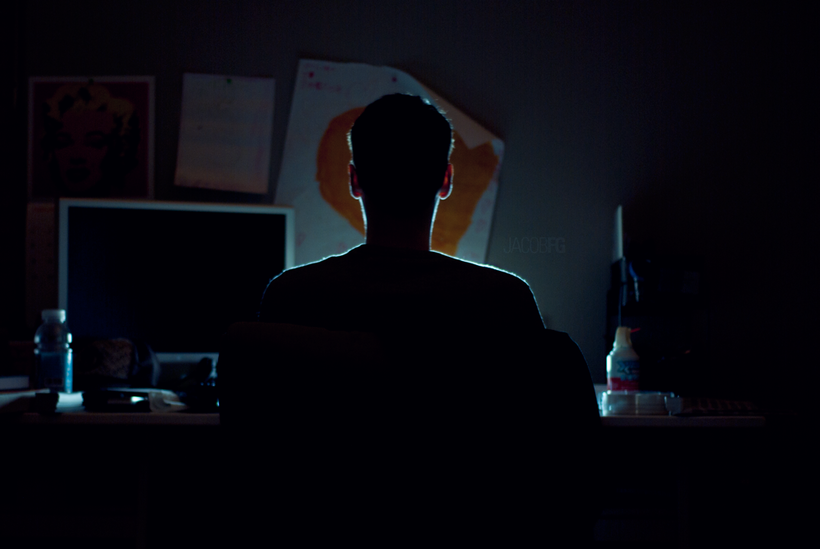 UW Professor Says Social Media Is A Much Better Platform For Debate
By KP Whaley
Share:

NPR is joining a growing number of news organizations that have pulled the plug on allowing people to post comments on its website. The nonprofit organization announced this week it would "discontinue story-page comments on NPR.org on Aug. 23," suggesting that the organization's social media accounts, such as Facebook and Twitter are more powerful sources for audience interactions.

University of Wisconsin-Madison professor Dietram Scheufele said he supports the move. There was a lot of excitement when the internet first came into being for providing a new platform for citizen discussions and global debate, however, the reality today is much different, Scheufele said.

NPR said it was devoting a lot of resources to moderate comments when a rather small percentage of its audience was using the service.

"I think other media organizations, globally actually, found the exact same phenomenon, but you also have a very small number of those people using it are using it in ways that make it less than pleasant for everybody else; meaning who troll other people, who insult them, who destroy that discourse that we were so hopeful about in the beginning," Scheufele said.

Scheufele said social media platforms have proven to be a much better tool for this type of debate because they have mechanisms built in that create social accountability whereas website comments don't. He also said that accounts like Facebook and Twitter are better at providing space for broad debate and public discourse, something that mass media was never intended for.