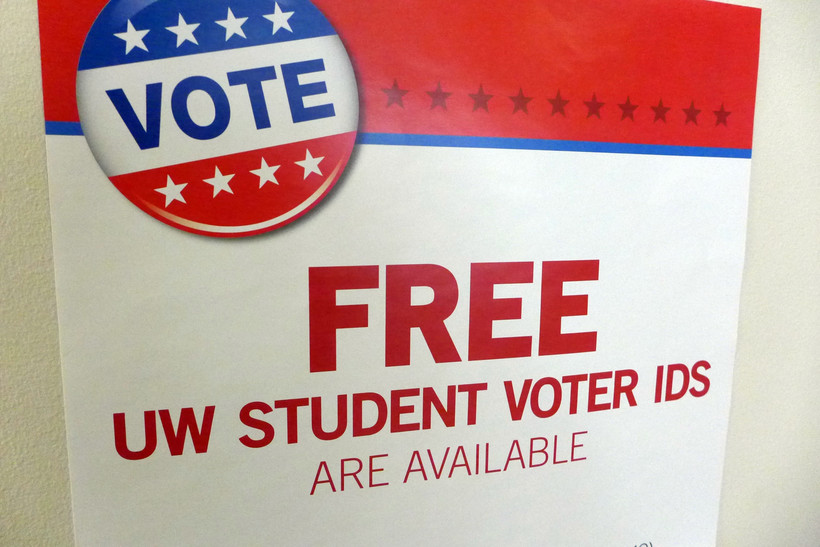 Some Residents Being Turned Away At Polls
By Bridgit Bowden
Share:

Wisconsin’s controversial voter identification law is getting its first major test Tuesday as residents head to polls for the state's presidential primary election.

The voter ID law was signed by Gov. Scott Walker in 2011, but didn't go into effect until this spring. It requires voters to show a Wisconsin-issued ID or a federal ID like a passport. However, driver's licenses from other states can't be used.

Noah Strayve lives near the University of Wisconsin-Madison campus. He brought an Illinois driver's license and a bank statement to the polls and was turned away.

University students who don’t have a Wisconsin ID can get a free student voter card printed on campus.

Critics say the law makes it too difficult for groups like students, senior citizens and people of color to cast their ballot. Guidelines for voters going to the polls are available through the state Government Accountability Board.