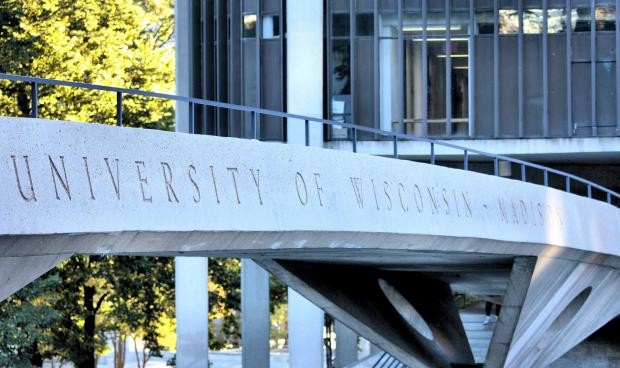 Nearly two-thirds of respondents in the new Wisconsin Survey are against a proposed $300 million cut in the state budget for the University of Wisconsin System. Support or opposition to the idea appears to break down along party lines.

Education came in second when people were asked what Wisconsin's most important problem is.

Retired UW-Green Bay political scientist David Littig said that education ranking as among the top priorities for residents is unusual.

“Education has never been that high,” Littig said. “So, there's a real spike in education.”

When asked specifically about the proposed $300 million cut, 64 percent of respondents said they're against it.

Wendy Scattergood, assistant professor of political science at St. Norbert College and one of the survey's authors, said that 58 percent of Republicans in the poll supported the cuts that are in Gov. Scott Walker's proposed budget.

Eighty-seven percent of respondents who identified themselves as Democrats oppose the cuts, according to the poll.