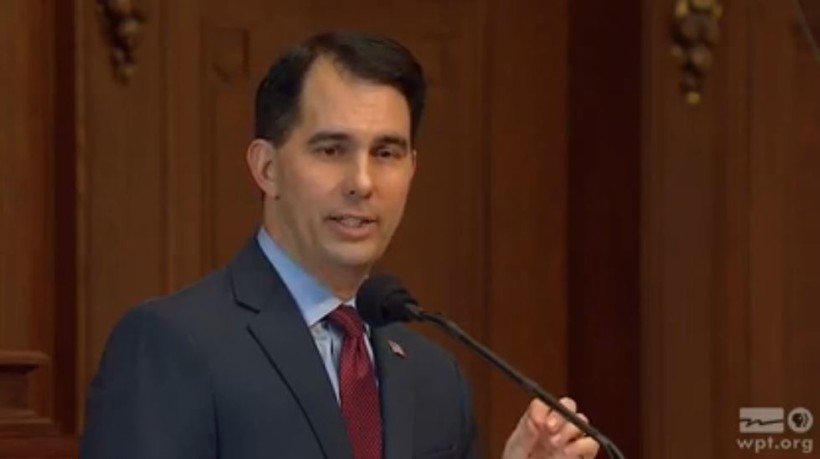 The governor unveiled his proposals to end the state's Labor and Industry Review Commission, Educational Approval Board and Judicial Commission in his biennial budget proposal last week.

He contends the changes will streamline government processes.

"The governor's budget is aimed at reforming state government to make it more efficient and effective for the people it serves," said Walker's spokesman Tom Evenson on Monday via email. "This budget identifies redundancies and institutes reform where we believe it makes sense to achieve efficiency and savings for taxpayers."

Elimination of the state Labor and Industry Review Commission took many in the labor law community by surprise, said Victor Forberger, an attorney who specializes in workplace disputes.

"Wisconsin was the model for a lot of this stuff and most of the states have adopted that model," Forberger said. "Taking the commission away opens up a whole new ball game of unknowns."

The change will expedite and streamline case work, according to the governor’s budget proposal.

However, Forberger expressed concern that agencies would be able to handle the influx of cases.

Walker’s proposed elimination of the state Educational Approval Board and state Judicial Commission appeared in his last budget as well. State lawmakers ultimately rejected those proposals, removing them from the budget.

Under the governor’s renewed plan, the responsibilities of the state Educational Approval Board, which regulates for-profit colleges in the state, would be transferred to the state Department of Safety and Professional Services.

According to an agency profile, the state Educational Approval Board is funded entirely by fees paid by the schools it regulates. Its budget for the 2017 fiscal year was $655,200.

David Dies, executive secretary of the board, said the state would miss the expertise of board members if it were eliminated.

"Those board members are subject matter experts," Dies said. "I've never run a school, but I have a board member who has. And so they bring a certain perspective."

Dies said the board is scheduled to hold an emergency meeting later this week to decide whether they support, oppose or are neutral on the proposal.

He said a benefit of transferring the board’s responsibilities to the state Department of Safety and Professional Services would be the increased resources of the larger department.

The renewed proposal for the state Judicial Commission, which monitors and investigates complaints related to judicial ethics, would move the commission’s budget under the state Supreme Court’s appropriation.

Opponents to the change in 2015 included Supreme Court Justice Annette Ziegler, who said moving the commission’s budget under the Supreme Court would make it appear as though the court was controlling the watchdog.

Gordon Myse, a retired judge and former member of the state Judicial Commission, echoed that concern.

"When you're housed underneath their budget, there's a lot of control that can be exerted," Myse said. "It seems to me to be very unwise."

The governor’s office pushes back on that notion.

"We do not feel we are compromising (the commission’s) independence in any way," said Evenson via email. "(The state Judicial Commission) is required to investigate possible misconduct, (the Supreme Court) has no authority to tell it not to or to tell it how to conduct its investigations. We are basically just moving the appropriation under the Supreme Court."

The governor’s proposals now move to state lawmakers, who are scheduled to complete the budget by June 30.