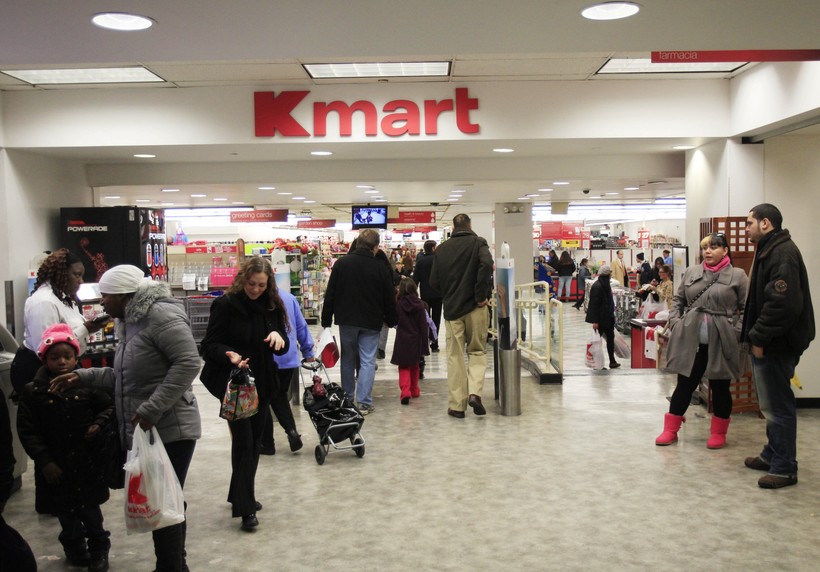 Sears Holdings plans to shutter Kmarts in Racine and Platteville by the end of March.

The company is closing 108 Kmart and 42 Sears locations, which have "struggled" financially for years, according to the company.

Kmart has shut down more than half of its Wisconsin retail stores in the last five years amid falling sales. Before this week's announcement the most recent closing in the state was in Superior.

Howard Riefs, a Sears Holdings spokesman, said the number of employees affected by the closings was "not publicly available."

But Riefs said eligible employees would receive severance and could apply for open positions at remaining Kmart and Sears stores.

The company will begin liquidation sales at the affected stores Friday.

The news comes as another retailer, Macy's, announced it was closing stores in La Crosse and Eau Claire following disappointing holiday sales figures.