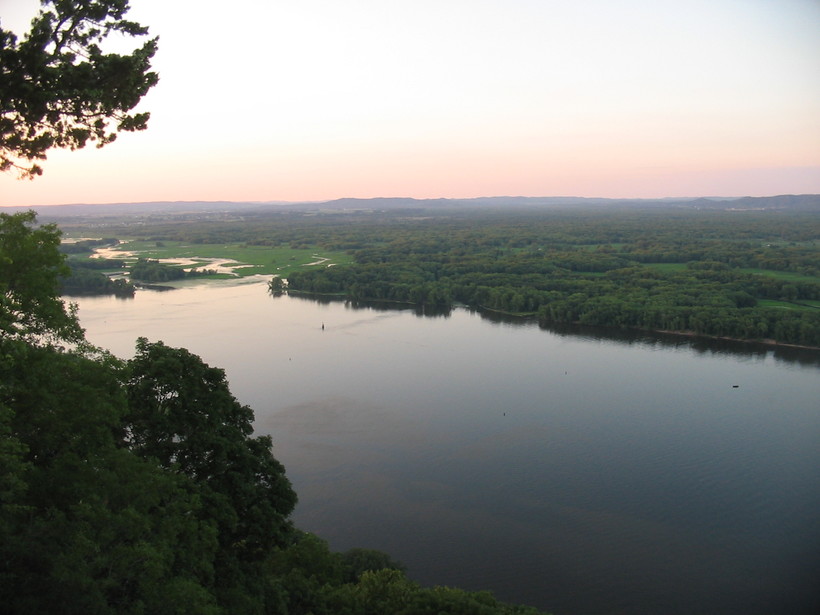 Nitrate Levels In the Mississippi River Are Rising

The MPCA, which has been monitoring nitrate levels for more than three decades, says parts of southern Minnesota near the Mississippi River have nitrate levels that exceed the state and federal government's levels for safe drinking water.

Levels are not just high; they are going up. Nitrate levels have risen 1-4 percent annually in some areas of the Mississippi River. Cropland fertilizer and manure are mostly responsible for the rise.

Hall: "Not that the farmers are doing a bad job managing their fertilizer. There is room for improvement, but it's largely due to the crops we're growing, the sensitivity of tile drained lands, and karst geology."

Weigel: "There is a manifest of nutrient problems in those areas, primarily with blue-green algae that's toxic, as well as an overall abundance of magnified growth that can cause recreational problems, as well as changing that overall habitat for the production of fisheries."

Officials say nitrates are toxic in fish. Nitrates also travel down the Mississippi River and produce a dead zone in the Gulf of Mexico, creating areas with low levels of oxygen that choke out aquatic life.