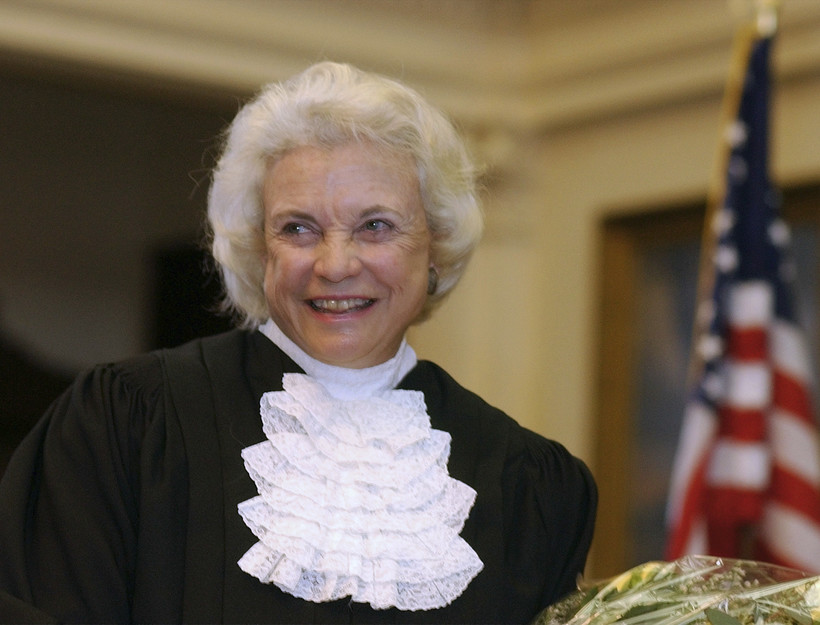 Being the first woman to serve on the U.S. Supreme Court was no small undertaking.

When Sandra Day O’Connor was appointed to the U.S. Supreme Court in 1981 by former President Ronald Reagan, the public glare was on her constantly, said Nina Totenberg, NPR’s legal affairs correspondent, who also covered the courts while O’Connor served.

"She always said that any misstep would reflect not just on her but on all the women that would follow," Totenberg said. "And if she screwed it up, she was afraid no other woman would be named to the court."

That feeling stayed with her until Ruth Bader Ginsburg joined her on the court 12 years later, she said.

"It was a great relief when Justice Ginsburg came to the court," Totenberg said. "She said instantly the heat was off. It's a very interesting perspective that people tend to forget about her."

O’Connor recently announced she is retiring from public life after being diagnosed with Alzheimer’s disease. She retired from the court in 2006.

On Why Ronald Reagan Chose Her

Nina Totenberg: Reagan had promised that he would name a woman to the court if he was elected. A lot of people within the administration said, "Oh that was just a campaign promise," but Reagan wasn't buying it.

There were precious few conservative women judges in the country at the time and imagine this, Sandra Day O'Connor was not on the Arizona Supreme Court. She was on the mid-level appellate court in Arizona.

In an interview that she did with me she conceded that this was in some sense an affirmative act by President Reagan. He wanted a woman on the court and she was a perfect fit for him. She was conservative, they were westerners, they knew what the land was like, they liked to ride horses. They immediately liked each other. 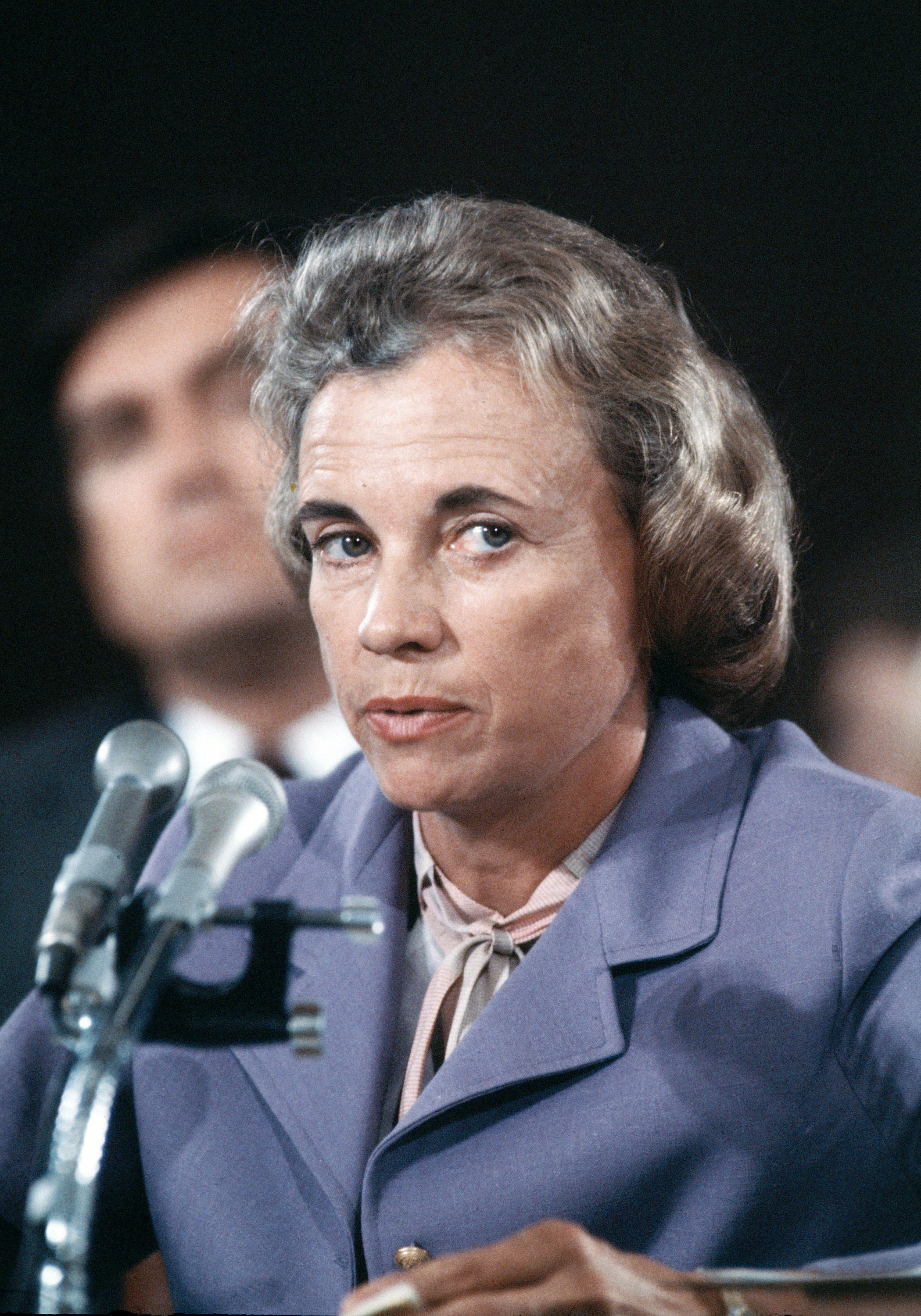 NT: It's very hard today to remember what it was like when she was named to the court.

For somebody like me who even back then was covering the court for years, I'd been hearing people say there will be a woman on the court, there never was. I'm looking at nine guys, eight of them white guys. If you were a woman back then, it was incredibly exciting whether you were a Republican or a Democrat. And she comported herself so well and she was such a quick study and she could just inhale information.

And despite her great acumen and independence, she is completely overwhelmed, not just by the work that's enough for almost anybody, but by the avalanches of mail from women and people and organizations wanting her to speak.

On Disliking Being Considered A Swing Vote

NT: When she was on the court it was a different time. The court was moving in a conservative direction, but it was not nearly as conservative as it is today. And she and a few years later, Justice (Anthony) Kennedy, were often at the center of the court.

She was also a big advocate for states rights ... which was much more aligned with the conservative wing of the court. So you can't just pigeonhole her, except to say that she really was a moderately conservative centrist.

On O’Conner’s Lasting Impression On The Court

But throughout her career she was fierce in defending the judiciary and understanding what a political threat to that independence might mean. And she probably understood that better than some because she'd been part of the political bodies for a part of her life.

In a lot of ways she was an old fashioned conservative, somebody that thinks that the courts should protect minority rights — that is the rights of people who sometimes can't be represented in majoritarian bodies, but not to get in the way of majoritarian bodies when they're carrying out the functions that they were elected to do.

On Her Vote On Campaign Finance Reform