'I Want To Be Back In The Ballpark': Miller Park Workers Share Uncertainty Amid The Pandemic 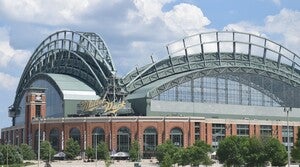 The Milwaukee Brewers are set to host their first home game of the season in less than two weeks. Major League Baseball told teams not to welcome fans for at least the first two weeks of the 2020 season. Without fans a team official said the Brewers will need very few... 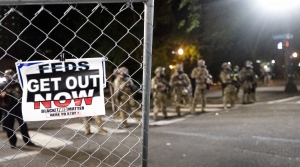 Local and state lawmakers in Oregon are demanding that federal agents leave the city of Portland, arguing that their presence is making the ongoing protests in the city worse. We'll talk to a Portland-based journalist about the ongoing protests against the use of force by police and these agents, while they've occupied the city. 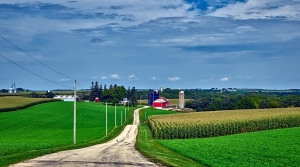 The Wisconsin Department of Agriculture, Trade and Consumer Protection announced a new 24-hour hotline for farmers facing mental health issues. The program provides confidential counseling sessions for farmers. We speak with the head of the program to learn about the goals of the hotline. 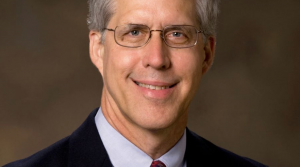 In our series of interviews with candidates for the Third Congressional seat, we speak with former pediatrician Dr. Mark Neumann. He is running as a Democrat in the August 11 primary against Democrat incumbent Rep. Ron Kind. The winner will face the winner of the Republican primary, either Derrick Van... 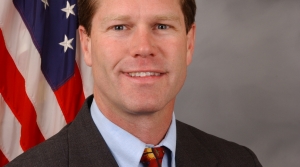 In our series of interviews with candidates for the Third Congressional seat, we speak with incumbent Congressman Ron Kind. He is running for re-election as a Democrat in the August 11 primary against Democrat Mark Neumann. The winner will face the winner of the Republican primary, either Derrick Van Orden...

For The First Time Ever, Wisconsin Surpasses 1,000 New COVID-19 Cases In 1 Day

There were 1,117 new positive cases of COVID-19 in Wisconsin on Tuesday, according to the state Department of Health Services. That's the highest one-day total the state has seen since the pandemic began. There were 13 new deaths from the virus. 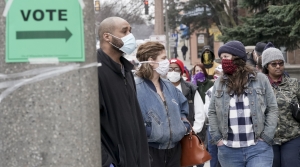 A bipartisan coalition of high-level Wisconsin politicians have launched an initiative to educate voters about in-person and mail-in voting during the COVID-19 pandemic. 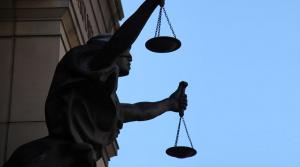 A federal judge has thrown out a lawsuit challenging local governments' restrictions related to COVID-19. But the case could be revived. 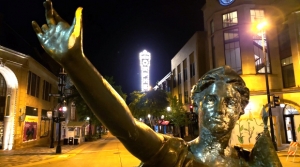 The board that approves repairs at the state Capitol has approved restoring two statues that protesters ripped down by spring.

The Impact Of Campaign Ads In A Pandemic 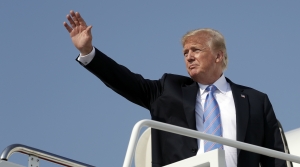 The coronavirus pandemic has changed much of our world, the 2020 presidential campaign included. We talk with an advertising expert about how TV and digital campaign ads are affecting this unique election cycle. 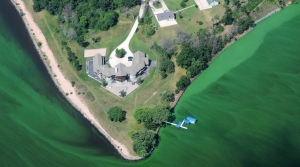 The U.S. Environmental Protection Agency has approved site-specific criteria to reduce phosphorus pollution in several lakes within the Wisconsin River basin, a move that would impact more than 100 municipal and industrial facilities. 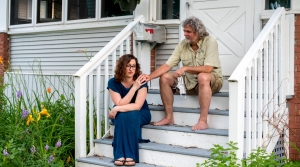 Mariah Clark is no stranger to dealing with COVID-19 in her work as an emergency department nurse at UW Health in Madison. As the coronavirus pandemic enters its fifth month, the virus as of July 16 claimed more than 130,000 lives in the United States, including more than...

Milwaukee Police Chief Gets New Directives From Oversight Board, But Keeps His Job 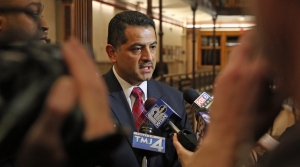 Milwaukee Police Chief Alfonso Morales will face new directives after a special meeting of the city's Fire and Police Commission. The city's police union says Morales should 'stand up' to the Commission.

White House Hints At Federal Response To Protests In Milwaukee 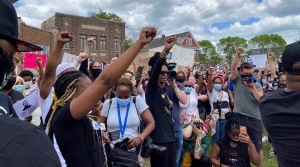 President Donald Trump's chief of staff Mark Meadows says the administration will announce a plan this week to use federal officers to "make sure our communities are safe" in cities including Milwaukee. The statement comes a week after reports that federal agents detained people without offering cause during protests in... 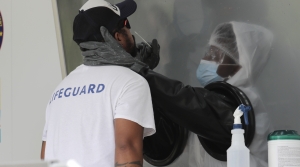 There were 703 new positive cases of COVID-19 in Wisconsin on Monday, according to the state Department of Health Services. There were 2 new deaths from the virus. 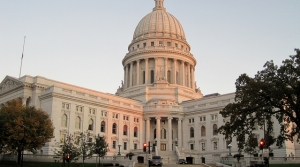 Gov. Tony Evers says his personal assistant died in a tubing accident on the Sugar River in southern Wisconsin.

Wisconsin Home Sales Show Some Signs Of Improvement In June 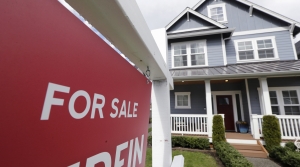 The COVID-19 pandemic continues to dampen Wisconsin home sales. But sales activity has increased as health officials have lifted restrictions. 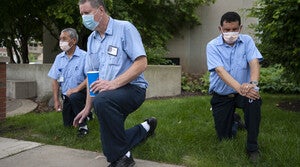 Hundreds of workers in Milwaukee and Madison joined in "The Strike for Black Lives" Monday, a day of action across the U.S. protesting racism in the economy and policing. 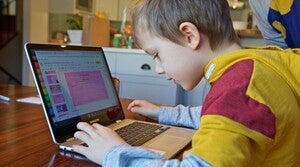 Teachers unions for Wisconsin’s five largest school districts are asking Gov. Tony Evers and the state’s top health and education officials to keep schools closed at the start of the year due to the coronavirus pandemic. 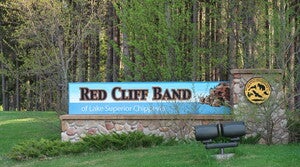 The Red Cliff Band of Lake Superior Chippewa declared a state of emergency on Sunday following damage from severe storms on Saturday.

You can subscribe to a podcast of all our stories or stories with a specific topic. See all the WPR News Podcasts!